Discover all the latest news, reviews and advancements in the world of Volt and electric bikes. View our latest e-bike related posts and articles here.

Over the last 48 hours, London has been hit by rush-hour hell as Tube workers went on strike over proposed job cuts. The planned walkout by the RMT and TSSA unions has affected not only commuters, but has also caused an estimated £200 million losses in revenue for the UK economy. It’s estimated that about 1 million people commute into London each day, and although some lines were still running, this has without doubt caused London and the country a big headache!
END_OF_DOCUMENT_TOKEN_TO_BE_REPLACED 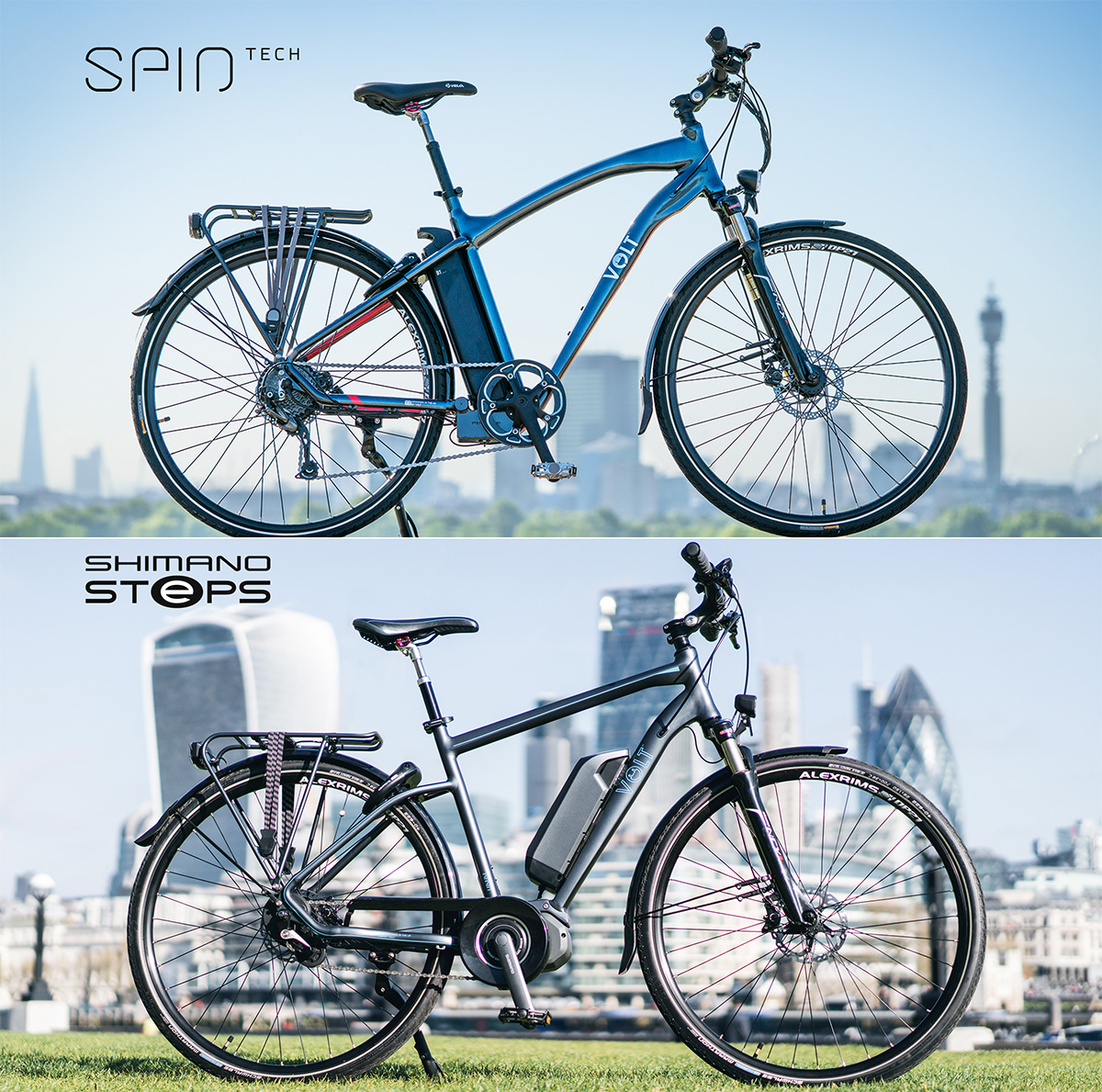 If you've been a follower of Volt over the years, you will have noticed not only the leaps in the technology of our electric bikes but also the continued diversity in our range.

In recent years you may have been aware of the introduction and increased popularity of crank-powered e-bikes. This has led to great debate and many myths surrounding rear hub versus crank motors. As one of the most experienced manufacturers and brands in the UK we thought we’d help bring clarity to this discussion…