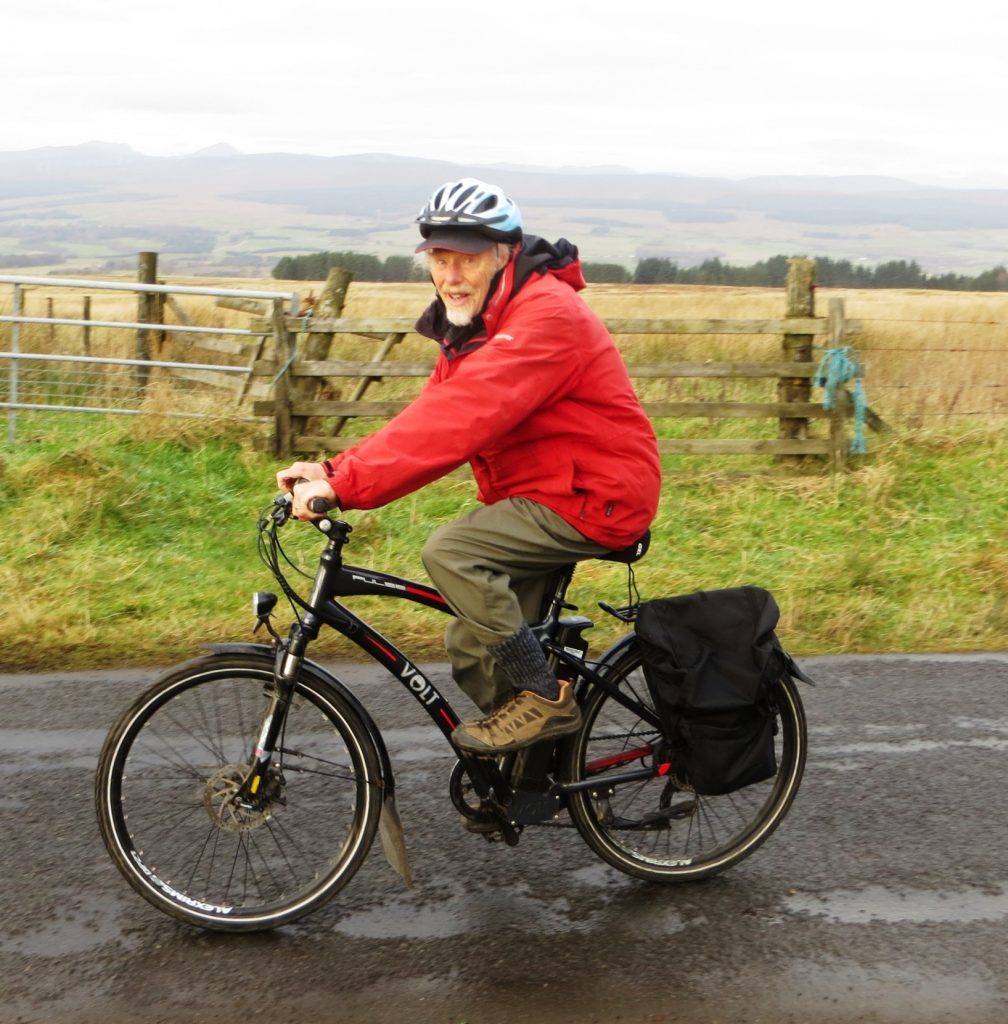 After clocking up 5,000km on his traditional pedal bike in a single year, keen e-cyclist Roy Baker made it a goal for 2017 to reach a whopping 10,000km on his new VOLT™ Pulse. Turns out, he succeeded—at 80 years young, no less!

Averaging 27.4km per day since purchasing the Pulse in December 2016, Roy attributed much of his cycling success to the e-bike’s pedal assistance. The battery power has allowed him to climb the steep Stirling inclines that were difficult on his non-electric bike.

“Previously I had to get off my bike and push, but with the electric bike it is no problem at all,” he told the Daily Record. “The Sheriffmuir Road is very steep as well, but the battery gives you extra power. It’s a great help.”

He has navigated some of Scotland’s most scenic routes from his electric bike, ranging from the braes of Clackmannanshire to the hilly terrain near his home in Bridge of Allan.

He celebrated his 80th birthday by cycling the Isle of Bute, and he plans to put even more mileage on his e-bike for 2018.

“I don’t think people should think about stopping exercise at a certain age,” he said. “It’s about having the right frame of mind.”

His story captured the attention of the Daily Record, which you can read here. 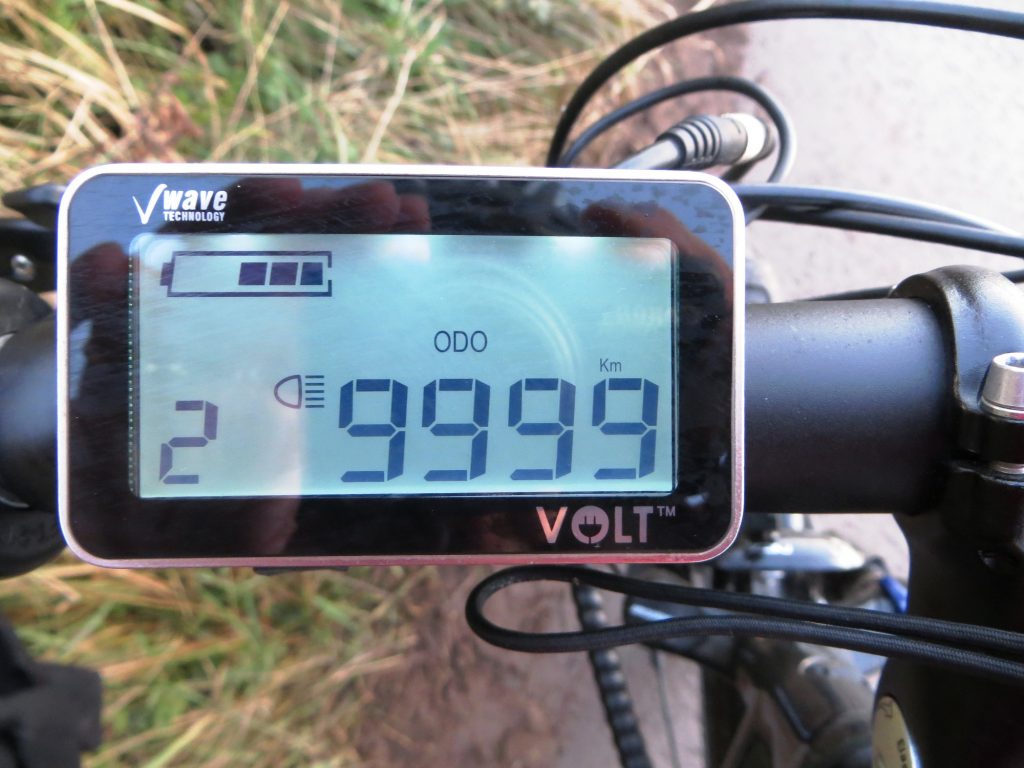