With more heatwaves forecast and a likelihood of further public transport strikes ahead, plans to arrive at work on time and feeling fresh have never felt more poignant. Luckily, the esteemed style publication Esquire has a timely article, featuring e-bikes that will help commuters achieve just that!

The article not only recognises the heatwave and public transport pressures but also cites the soaring fuel prices, as yet another reason to explore new, modern ways of getting to the office. As well as highlighting their top commuter-worthy models, the piece helpfully clarifies some of the current electric bike laws as well as highlighting their own reviewing process that went into assessing this top 5 list.

Esquire Top 5 ebikes for a sweat-free commute to work…

The recognition is fitting and perfectly apt. The Volt flagship model is designed to meet the needs of a wide range of cyclists while delivering powerful performance and elegant, ergonomic design. Its universal appeal has also been recognised with appearances in the likes of Tech Radar and Tech Advisor, as well as a T3 Awards nomination when the Pulse first emerged on the British market.

Since the awards nomination, the evolution of the Pulse has been bold and revolutionary. Today’s incarnation of our best-selling hybrid ebike brings sophisticated tech together with unrivalled performance delivered at the most competitive price. 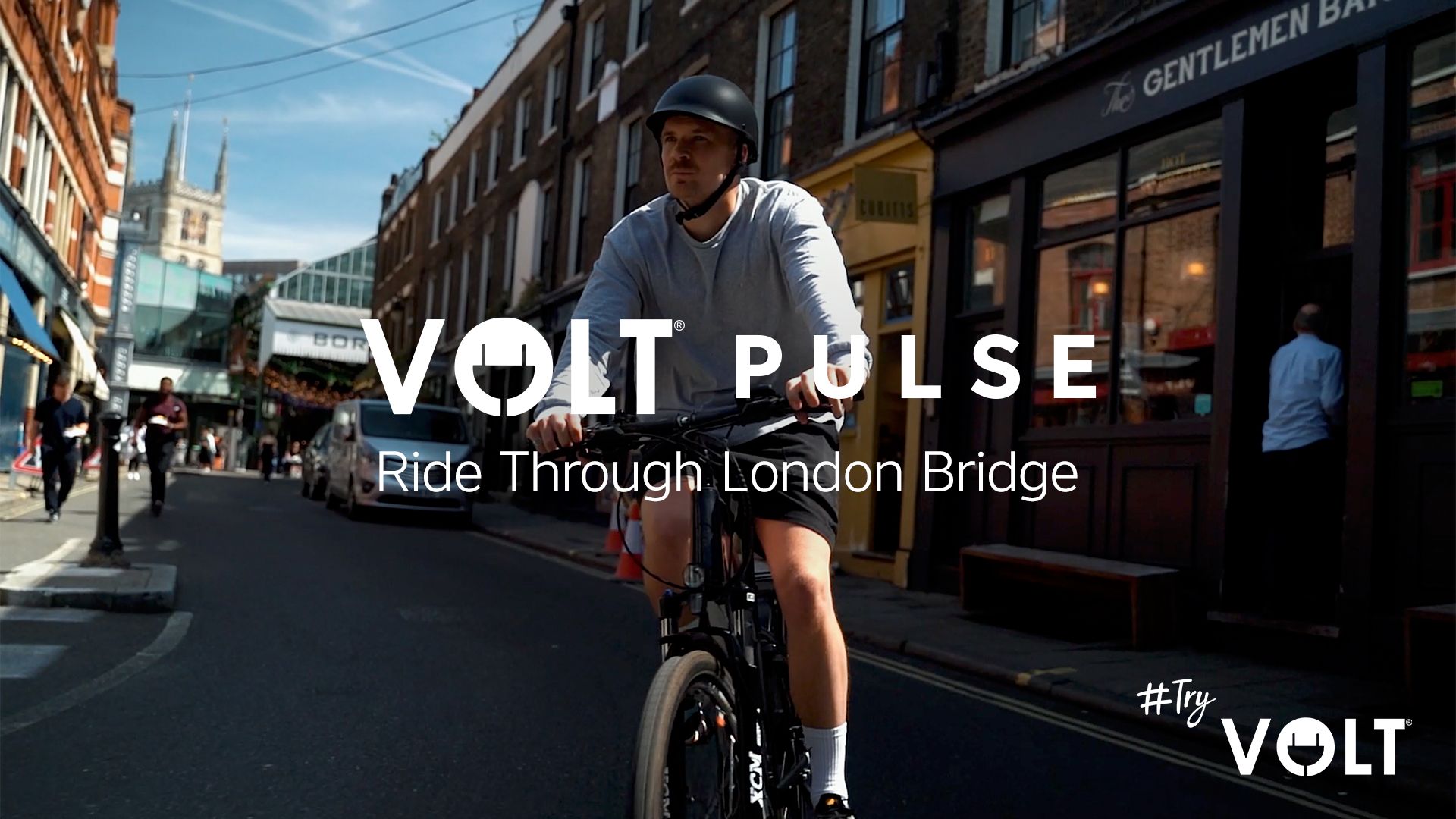 You can read the full Esquire Review here. If you’d like to try out the Pulse or any other of our bikes for yourself, you can call an advisor on 020 7378 4728 or book a test ride today.

From The Chaotic Scot to Forbes - A Recent Press Roundup