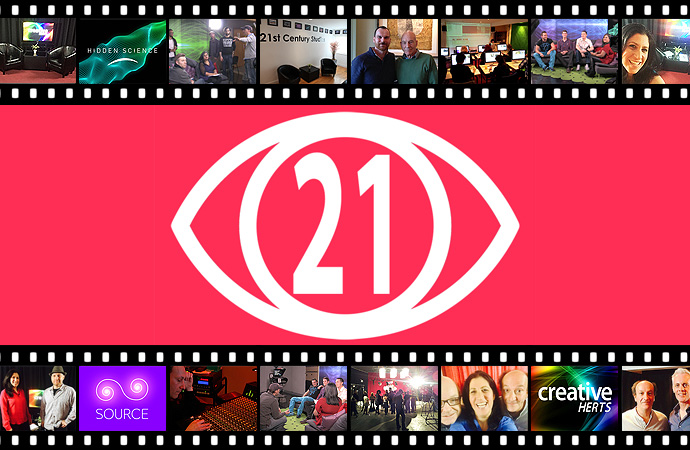 As one of the biggest e-bike brands in the U.K. 21 Century reached out to us to get some insight into the work that went into building the best electric bikes and what the future holds for us here at VOLT™ Bikes. 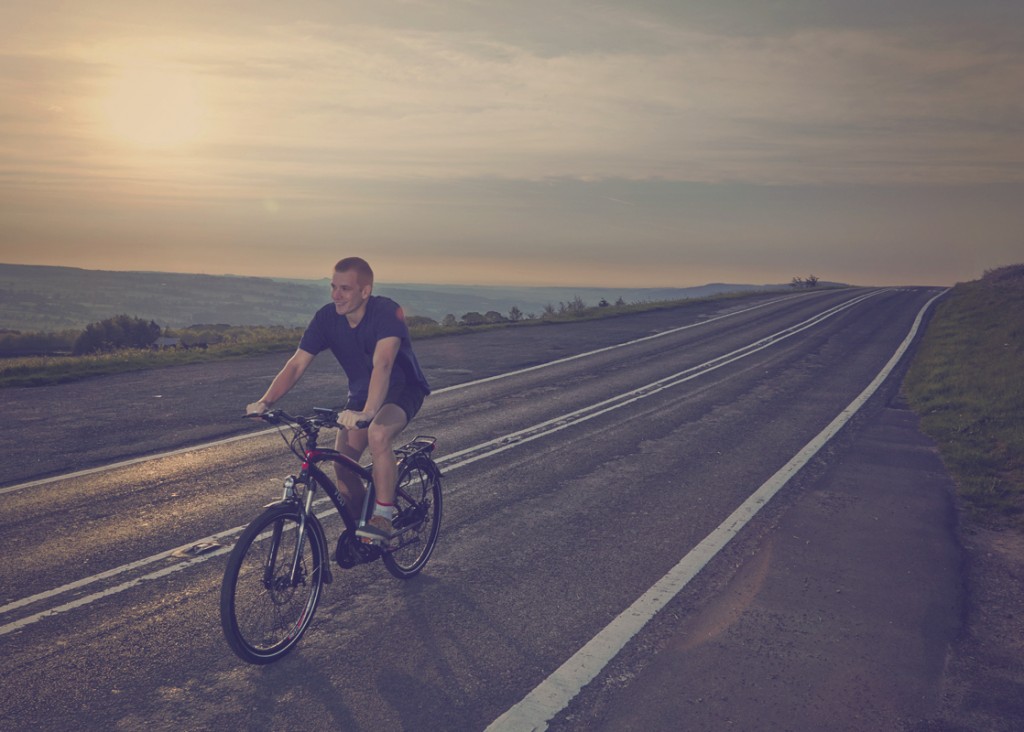 Steve Young, Sales Director of VOLT™ Bikes sat down with the team from 21st Century and explained that in the early days back in 2008, there were only a handful of other e-bikes in the U.K. As the concept of e-bikes was still so new simply a “functioning electric bike” was impressive.

The simple fact that you could get around with an electrically assisted bicycle requiring no tax and no license was enough to generate massive interest in the product. However, that resulted in not much focus on quality and style. That’s where we came in. Since day one at VOLT™ Bikes, we emphasized a product that would not only provide a thrilling ride but also would last for years to come and look good doing it.  We brought four models to market initially, two of which are still top sellers today. From there they developed the existing bikes over the years and have expanded the range to now include 11 different models.

Initially, we began with four core models, two of which are still top sellers today. From there with continuous development, the existing bikes are much improved and we have expanded the range to now include 11 different models.

The VOLT™ e-bike range now covers practically everything from Dutch style step throughs and folding commuter bikes to smart bikes with the latest tech and even fat-tyre off-roaders fit for snow, sand, and mud.

The most recent release the VOLT™ Infinity one of the most advanced electric smart-bikes on the market today. Shimano launched their new “STEPS” crank drive motor last year and we were the first British brand to partner with the cycling giant.

“In a market like e-bikes, what is a bestseller today can be quickly outdone tomorrow so remaining at the forefront of design and new technology is imperative“. Moving forward that is something we take very seriously here at VOLT™. Always improving and constantly developing the technology to ensure we stay true to our Brands identity as the Best Electric Bikes. 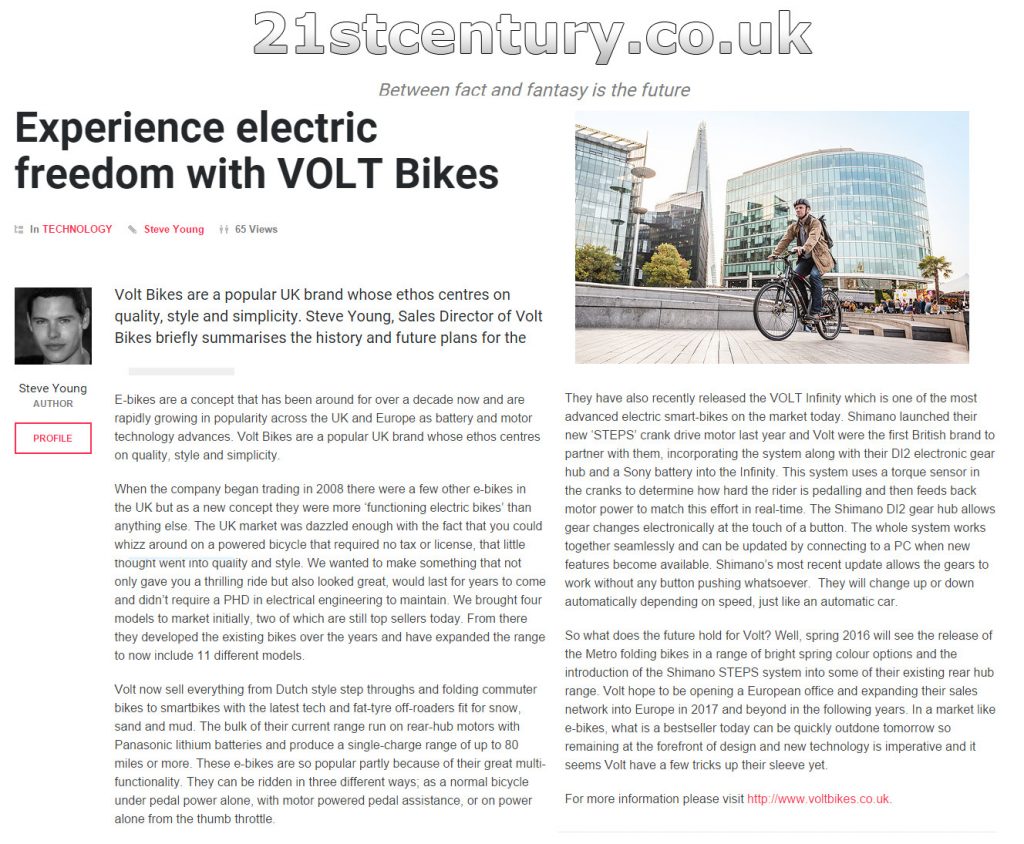