Jon Porter is TechRadar’s transport of the future guru. He is also the author of a column that discusses the biggest developments in transportation, and all the implications of these moving forward, The Transporter. The VOLT™ Infinity was recently featured in the cutting edge transport article. 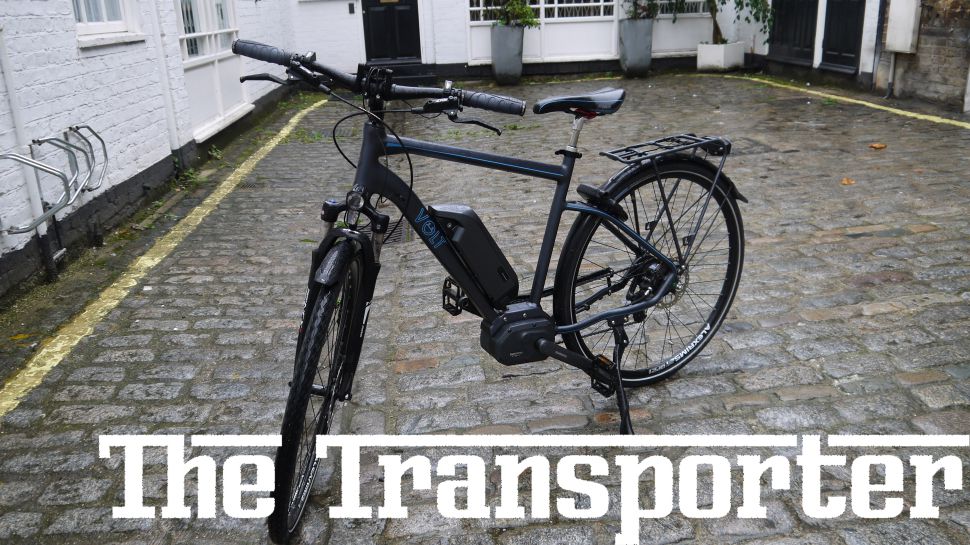 Having spent most of his life on two wheels, it was only natural that Jon would ride to work.

“Throughout the course of the working week I like to commute into the TechRadar offices on a scooter and bicycle on alternating days, with one keeping me fit, and the other just being plain fun. So, what if I could get something that does both? ” 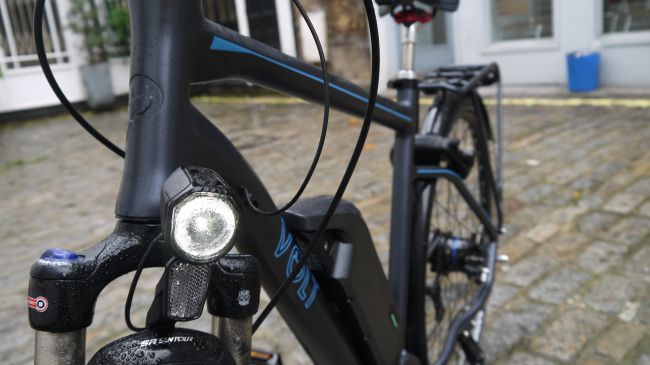 There are two kinds of trips that Jon makes regularly. The first is his daily commute, consisting of mostly stress free downhill riding all the way to his office at TechRadar HQ.

The second trip a significantly longer trip at 22 miles, takes Jon an hour and half to get to his parent’s house all the way on the other side of London.

The VOLT™ Infinity really shone through on the long trip. “While I normally have to stay overnight to recover from the hour and a half of riding, the electric motor meant that I put in significantly less effort and could easily do the return trip on the same day. That’s three hours of cycling in total, and I felt about as out of breath as I’d be after a brisk walk. ”

Jon’s take away from his extended time with the bike was that while it is not necessarily true that an e-bike is faster than a regular bike. The electric bike is excellent for covering larger distances and maintaining a high speed for the whole journey. The result is significantly reduced difficulty and as a consequence allows you to enjoy your entire journey regardless of its distance.

“Ultimately, the types of trips I make most often mean that the e-bike doesn’t offer enough to set it aside from a manual bicycle. The Infinity was a revelation for my longer, more hilly, weekend rides. If my daily commute was a little bit more challanging; longer and encumpasing some decent hills, the Volt Infinity would be exactly what I’d need.” 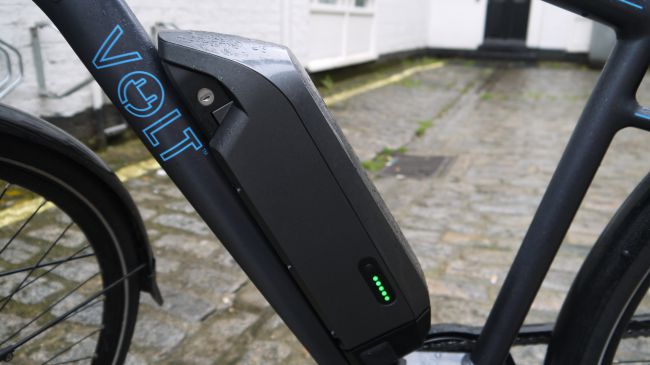