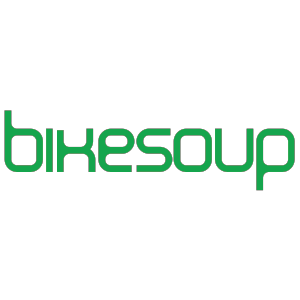 As e-bikes keep progressing as a viable form of urban travel. The quality of bikes available continues to increase. “Cheaper and quieter than a moped, and less effort than a standard bicycle. Bike Soup Magazine sings the praises of the VOLT™  Metro for the folding bikes ability to get commuters and leisure riders around “quickly and cheaply” while not even breaking a sweat! 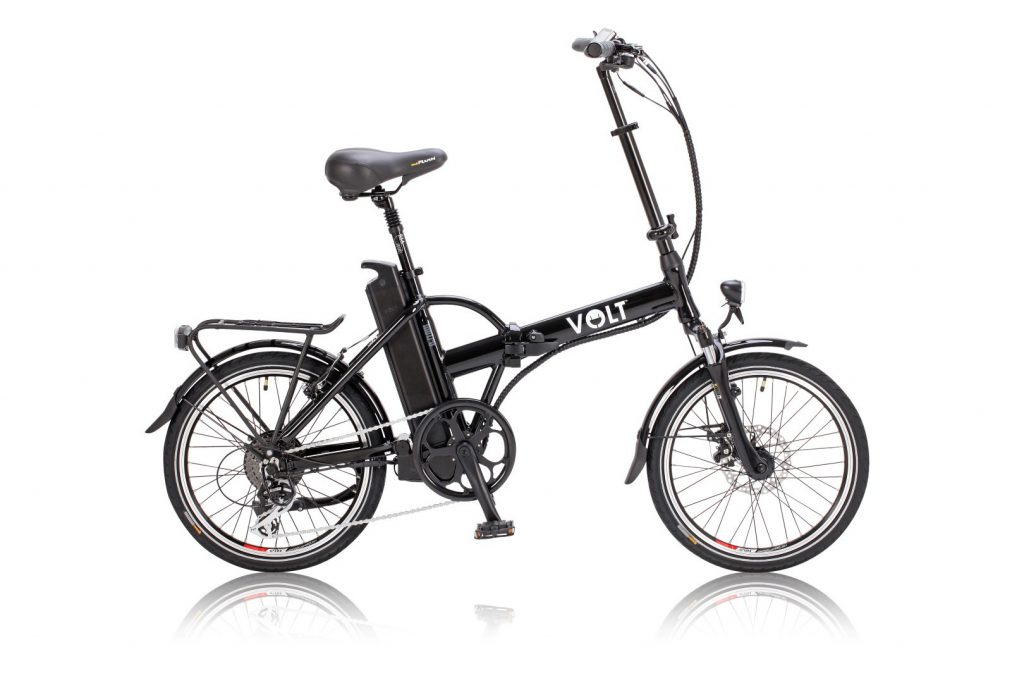 Admittedly Bikesoup does not often feature VOLT™ in their buyers’ guides, because of the fact that we are purely an e-bike manufacturer. However, we are in bike stores across the UK, not just electric bike retailers.

With some of the most affordable bikes on offer to the UK, and the option of a  0% finance deal e-bikes are well within reach of the larger public.

“In the urban commuting and leisure world, there is a bike for everyone with VOLT™, from hybrid men’s and women’s bikes to folding and fat-tyred mountain bikes. What I really like about these guys is that, unlike everyone else in this Guide, VOLT™ place their batteries around the seat tube, which offers a balanced weight distribution, without compromising space for water bottles or for luggage on the rear pannier racks. ”

The magazines best bike for commuting was non-other than the VOLT™ Metro folding bike. The folders versatility was the key to its victory. “You don’t need to travel by train to find a use for a bike that packs down under your desk or in your cupboard at home.” Fully equipped with lights and pannier racks from £1,149 with a range 50+ miles on its Panasonic lithium battery, and has a 2-year warranty.

Fully equipped with lights and pannier racks from £1,149 with a range of 50+ miles on its Panasonic battery, and a 2-year warranty this folding e-bike can’t be beaten. 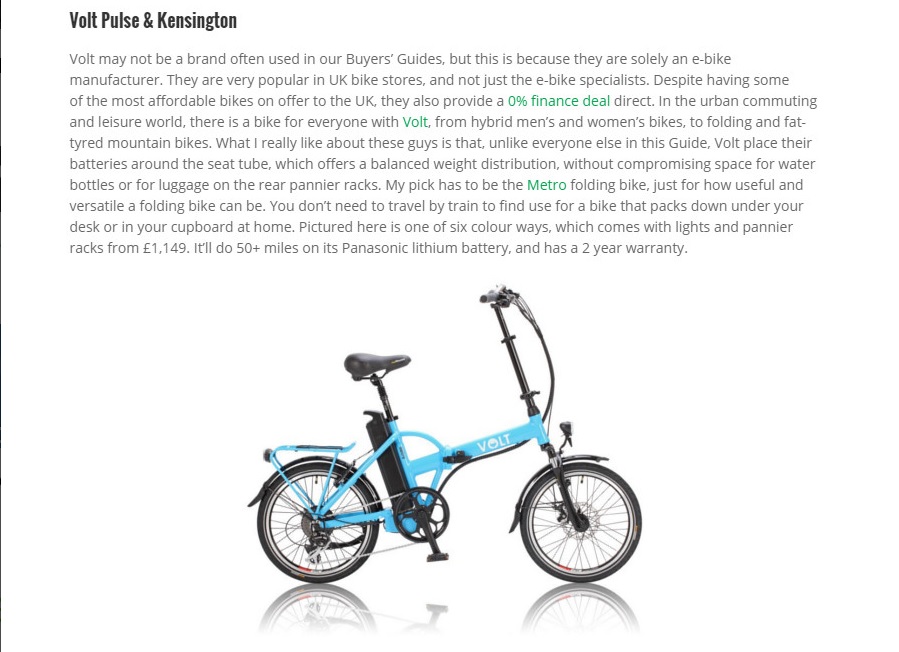