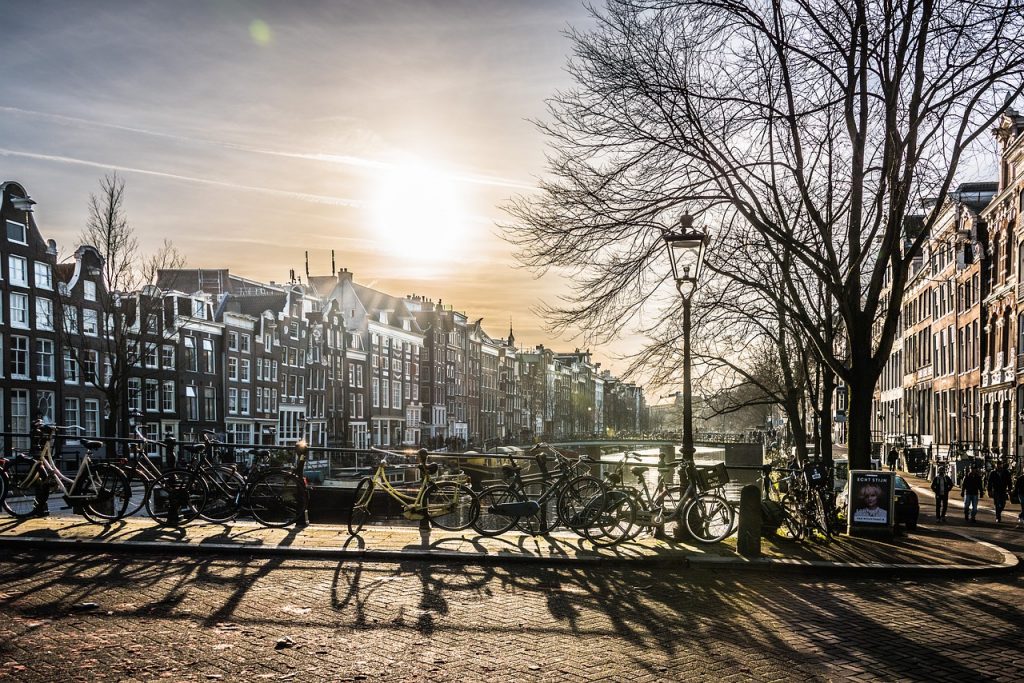 Can you believe that 2017 marked two hundred years since the invention of the bicycle?! Invented in Germany in 1817 and called the “Dandy Horse” (also known as Draisienne or Laufmaschine), this two wheeled transportation device revolutionised how people got around in Europe. Two hundred years on, and it’s electric bicycles that are now revolutionising people’s journeys!

Many countries in Europe are more keen than ever help people explore their cities by bike. We know that many VOLT™ customers enjoy exploring Europe with their e-bikes too!

Like Martin & Sally who visited Benicassim, Spain with their VOLT™ Metros. 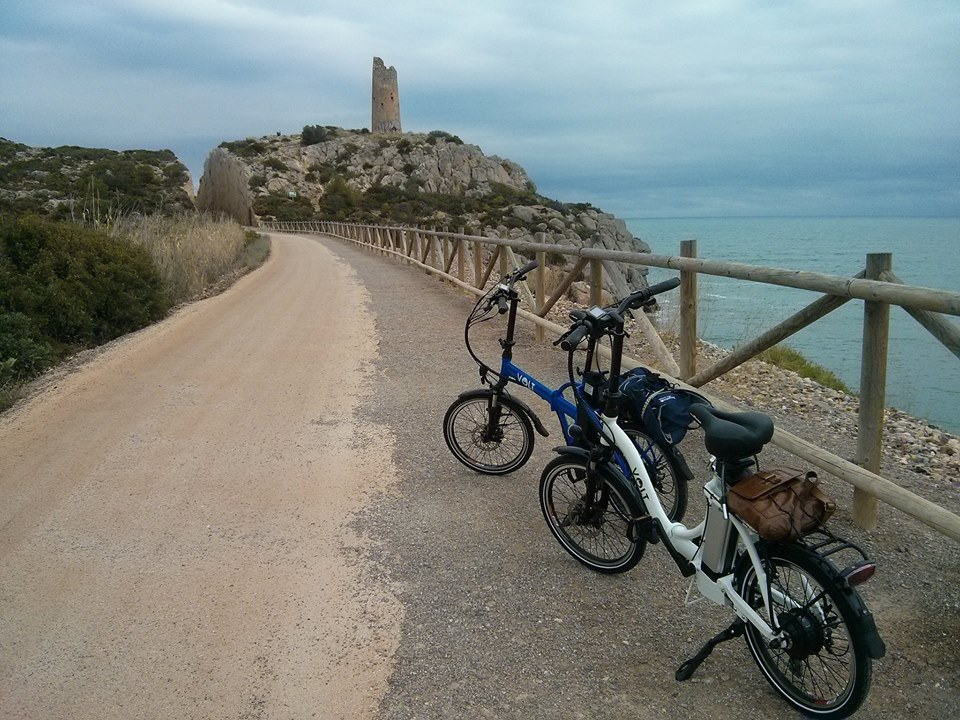 or Douglas Sutherland‎ riding through beautiful Inverness, Scotland with his VOLT™ Pulse. 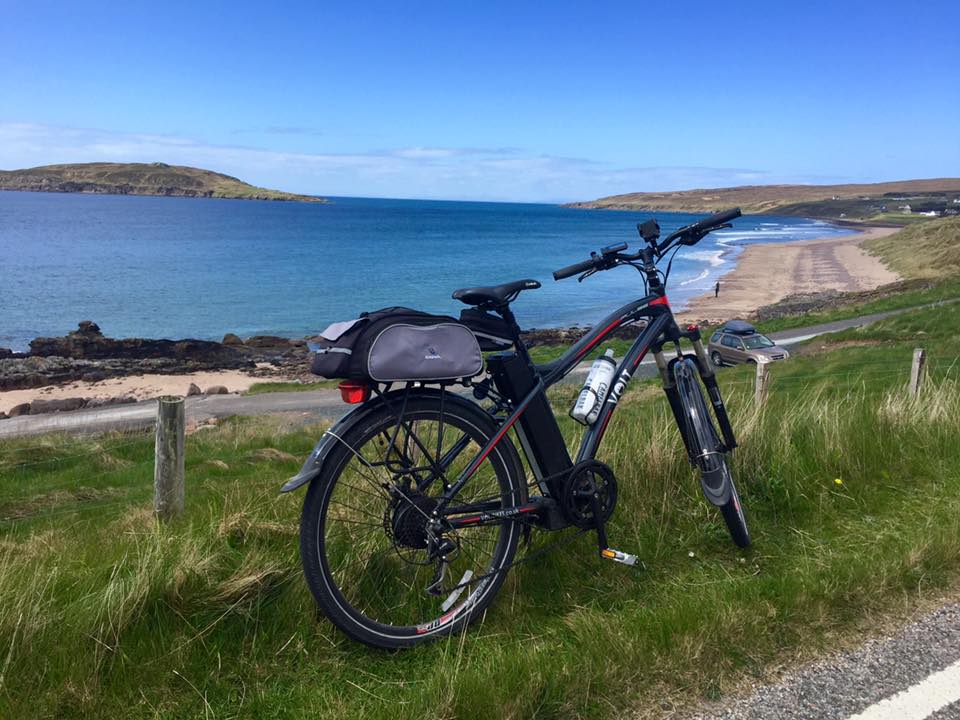 Inspired by our riders we thought we would share our own Top Five European cities to cycle in.

If you are visiting Copenhagen and planning to explore it by bike this city has you covered. With 250 miles of cycle paths Copenhagen is laid out wonderfully for two wheeled excursions. Cyclists also have the benefit of being viewed as equal partners on the roads. In fact, When a road is closed for works the cycle lanes always remain open!

Possibly the most fun part of cycling in Copenhagen is the social aspect, due to the wide roads and cycle paths people can ride side by side and socialise with their fellow riders!

Probably the most famous city in the world for cycling. It’s staggering and hard to believe but with over 800,000 bicycles there are more bikes in Amsterdam than people!

The city offers a variety of guided cycle tours and there is quite frankly no better way to explore the city’s canals, streets and culture.

Cycling is the most popular mode of transport in Amsterdam. Everyone is on a bike, from students to bankers. Look out too for people transporting pets or large objects like furniture or a television by bike!

The country’s typically flat terrain means that cycling is rarely an uphill battle, not something ebikers usually worry about anyway!

This cycling craze isn’t just limited to Amsterdam though. Cities such as Utrecht and Eindhoven are also quickly building up their reputations as excellent cycling cities.

Strasbourg is a well established premier cycling city. With 333 miles of cycle routes, Strasbourg’s success as a cycling city is a direct result of planners who for years have pushed the cycling initiative and put focus into making it one of the predominant means of transportation.

What makes Strasbourg so unique is that it has one of the largest numbers of bike share programs. To top it off the bikes also come with handy modifications like kid’s seats and baskets.

You can get across the city of Dublin in just 30 minutes. That means you can take in everything by bike and have plenty of time left to enjoy Dublin’s famous brew… Guinness!

Dublin offers a vastly different biking experience over a short distance. An eclectic mix of old and new, from old pubs full of character and music to trendy wine bars on the waterside. One of Dublin’s bets kept secrets is it’s coastline just waiting to be explored by bike!

Germany’s exceptional town planing and Berlins flat landscape with safe, spacious roads make the city a joy to ride. All but the narrowest pavements have bike paths built into them.

Berlin’s wonderful city parks are a delight to explore on two wheels. With wonderful resources on offer, such as detailed maps and well planned cycle routes riding through this capital couldn’t be easier.

If you are a more seasoned cyclist and are up to the task of tackling the    630 km cycle route you can ride straight to Copenhagen. Through the German states of Brandenburg and Mecklenburg-Western Pomerania, to the Danish capital.

We love receiving photos of our customers enjoying their VOLT e-bikes both in the UK and overseas. Here’s some of our favourites… 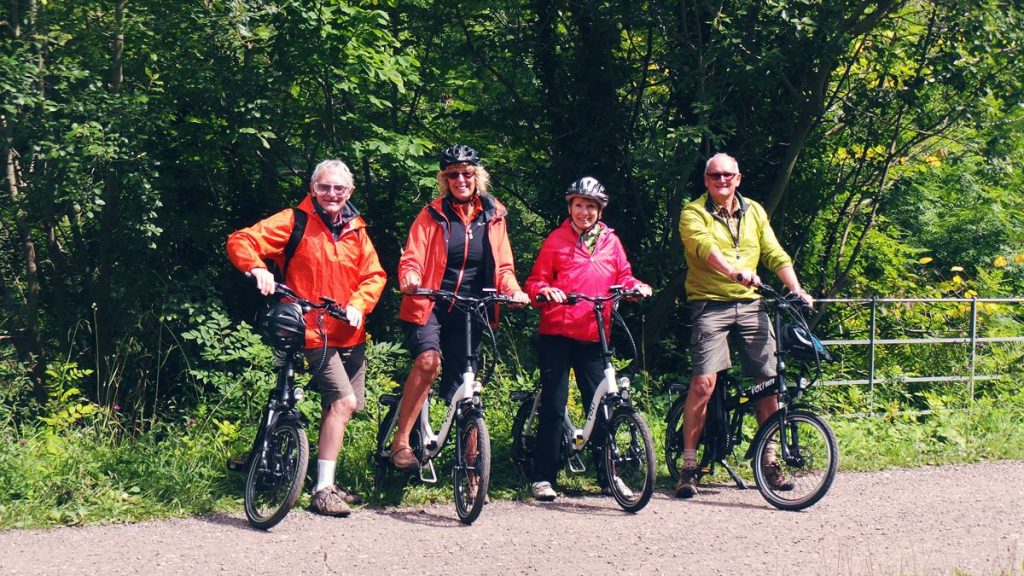 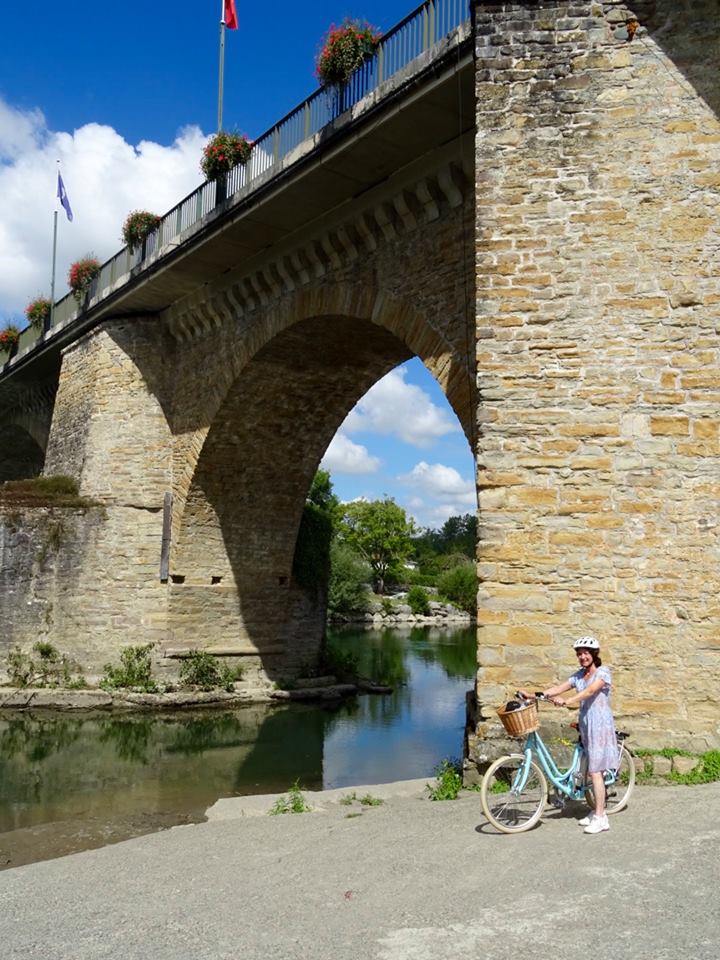 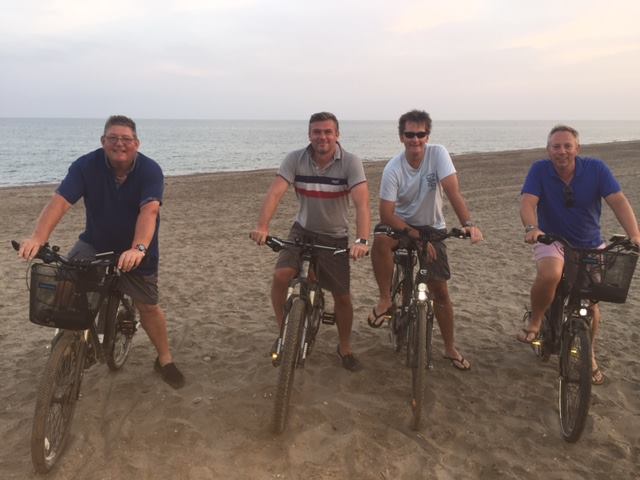 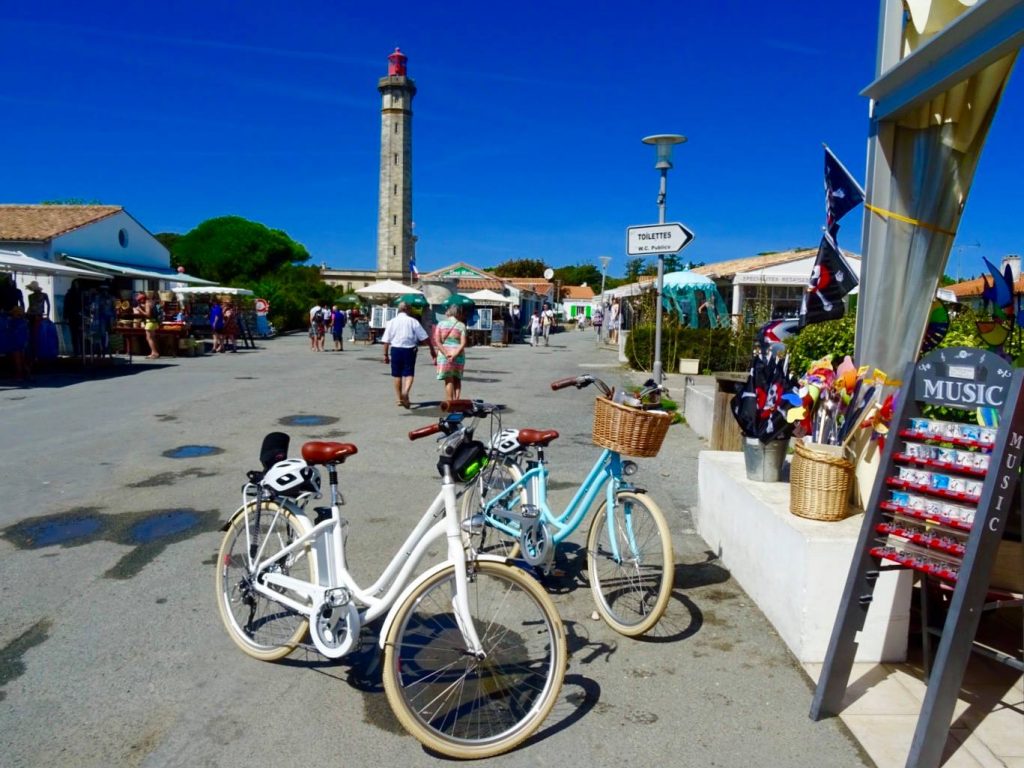