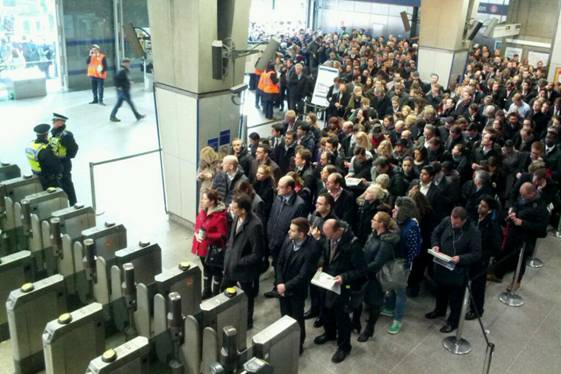 Over the last 48 hours, London has been hit by rush-hour hell as Tube workers went on strike over proposed job cuts. The planned walkout by the RMT and TSSA unions has affected not only commuters, but has also caused an estimated £200 million losses in revenue for the UK economy. It’s estimated that about 1 million people commute into London each day, and although some lines were still running, this has without doubt caused London and the country a big headache! 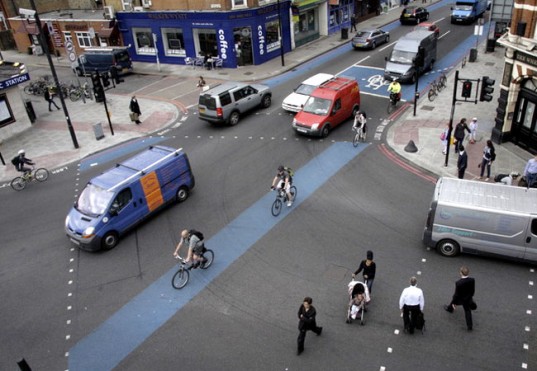 The commuters who managed to avoid the pain of a gridlocked London were primarily those commuting on two wheels. Cyclists managed to charge through the capital without delay, and those cycling on an electric bike did it without even breaking a sweat!

We caught up with Jeremy Milligan who used his VOLT™ Metro to commute to work during the strike.

“The roads were even busier than ever. There were big queues at the bus stops and stations. The new cycle lanes throughout London mean I didn’t have to worry about any of that. I have to admit smiling to myself as I whizzed by those stuck in traffic or waiting to get on a bus. I felt totally fresh and stress-free when I arrived at work (on time!).”

Like Jeremy, we think using an ebike is the best way to commute! You get the freedom of the roads and can put as much (or as little) effort into the ride as you like. All those commuting on two wheels will agree, that they start and finish the day in a much more relaxed manner.

If you’re considering using an electric cycle to get to and from work, why not get in touch today and ask about the big savings available on the Cycle to Work Scheme.