Number of Cyclists on the Rise in 2017

BLOG   cycling news   Number of Cyclists on the Rise in 2017 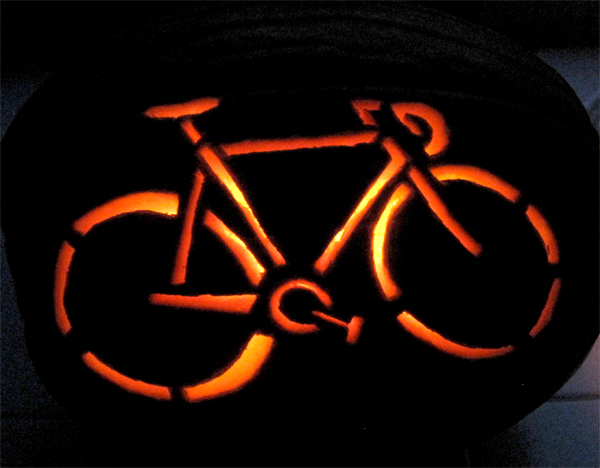 In 10 years the number of Londoners cycling to work has doubled.

“Nationwide the number of commuters getting to work by bike has grown by nearly 100,000, increasing by 14 per cent to 741,000.” According to an article in The Evening Standard by Sebastian Mann’s London is ahead of the rest of the country because cycling in the capital is such a “no brainer”.

One of the key reasons there are more cyclists on the road is down to Bike Sharing schemes.

BIKEPLUS conducted an extensive survey that encompassed 800 bike share scheme users in England, Wales and Scotland, and compared the data with over 3,000 London users. 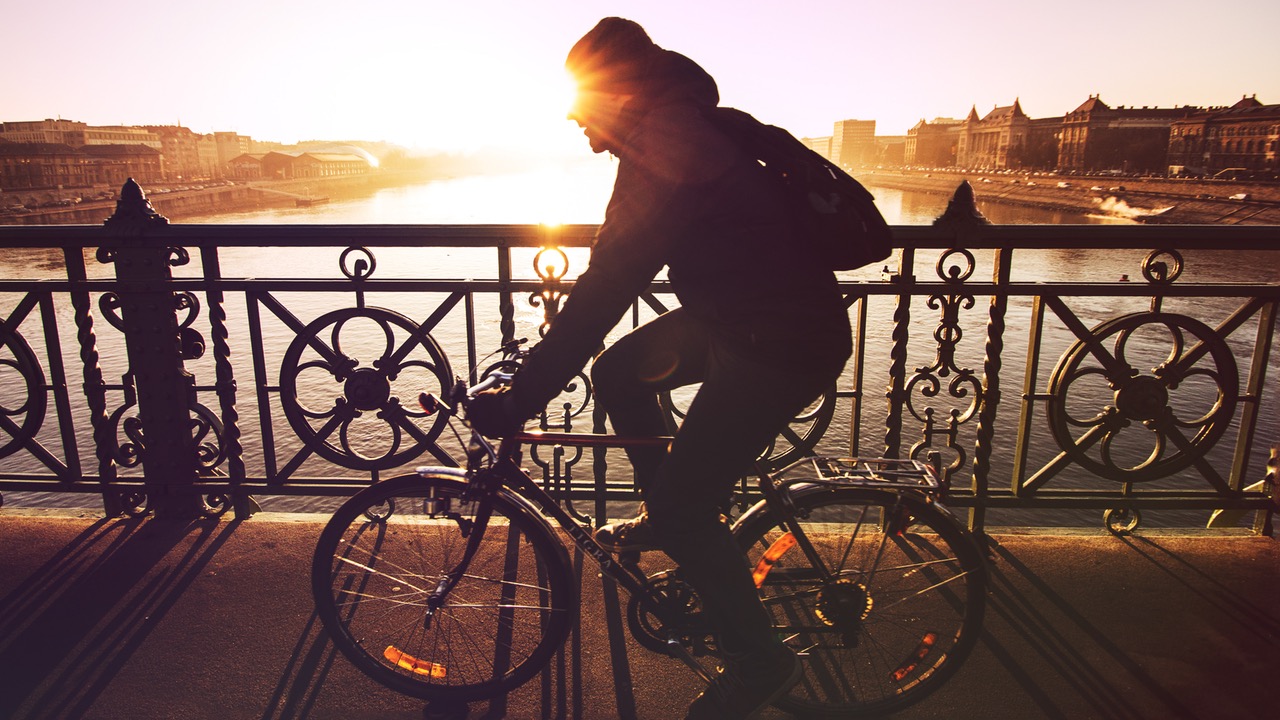 These findings are great for the cycling community and show a lot of promise for the future, across the UK.  The reasons for this are that the convenience and availability of share schemes is giving people a chance to experience the benefits of using a bike as an alternate means of transportation.

One of the main benefits being health and wellness, over half the sample group reported that riding helped them feel happier and healthier. This has great potential to attract life long cyclists, 9% of the group actually purchased a bike of their own as a direct result of bike share schemes. And a whopping 37% of existing cyclists have increased the time they spend on a bike as opposed to alternate transportation courtesy of the schemes.

The results of the study are proof that people just need an opportunity to experience for themselves how the convenience coupled with the health benefits make cycling an outstanding travel option for people who can accommodate it.

At Volt we are big proponents of experiencing the benefits of cycling for yourself, so we offer test rides on all our ebikes at our London showroom and across the UK at our multiple certified Volt retailers. As cycling is increasingly becoming more popular, the time is now to take your first step towards a happier and healthier commute.