All eyes on the VOLT™ Axis

BLOG   press   All eyes on the VOLT™ Axis 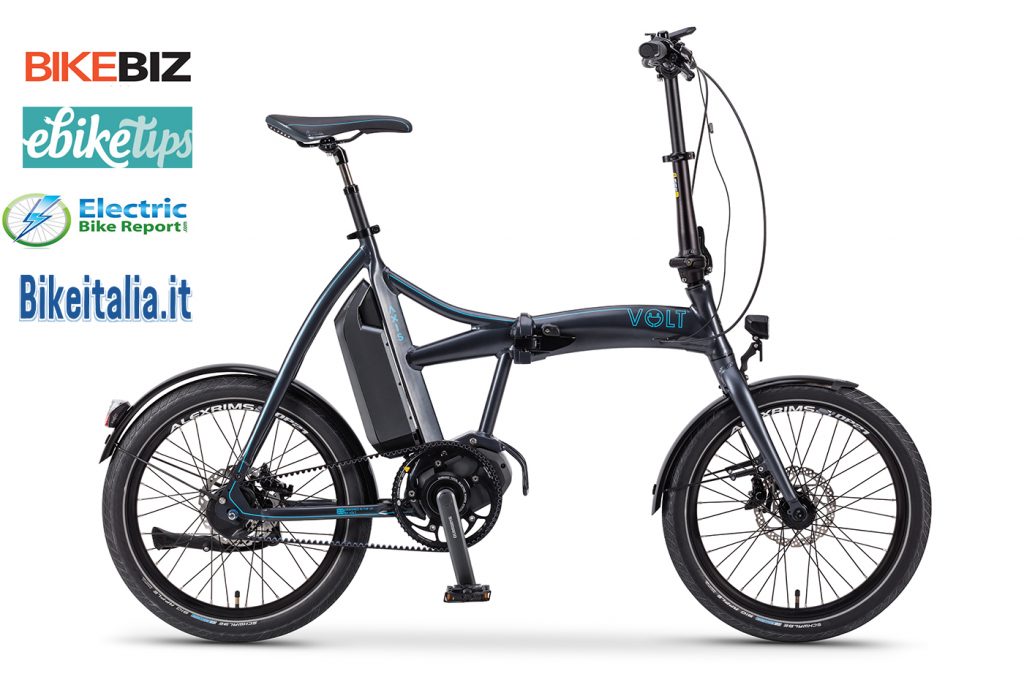 The AXIS, available in December 2017, will be the first of its kind. The folding e-bike will boast a Shimano STEPS 250W motor, DI2 8-speed gear hub combined with a Gates CDX Carbon Belt Drive system. It will be the first to integrate all of these technologies into one foldable e-bike, placing it among the most advanced assisted commuter rides out there. Hence the media attention!

“VOLT™ bikes have been using the well-regarded Shimano STEPS mid motor for some time in their city bikes; we reviewed the Infinity a while back and were impressed with the ride and the motor. Now the company is bringing that power system to a folding bike, which they claim is the first ever to use it. We certainly haven’t seen another.”– Ebike Tips

“Rarely do we talk about new models of electric bikes. There are so many, each with their own characteristics, negative and positive, we prefer to suggest general criteria to allow people to choose for themselves the electric bike that best suit their needs.

In this case however, we make an exception because what has been presented recently by VOLT™ bikes is a foldable electric bike that, on paper, has everything it takes to be perfect in the city.” – Bike Italia

To keep up to date with all the latest news regarding the Axis follow us on Social Media or pay a visit to our Blog.