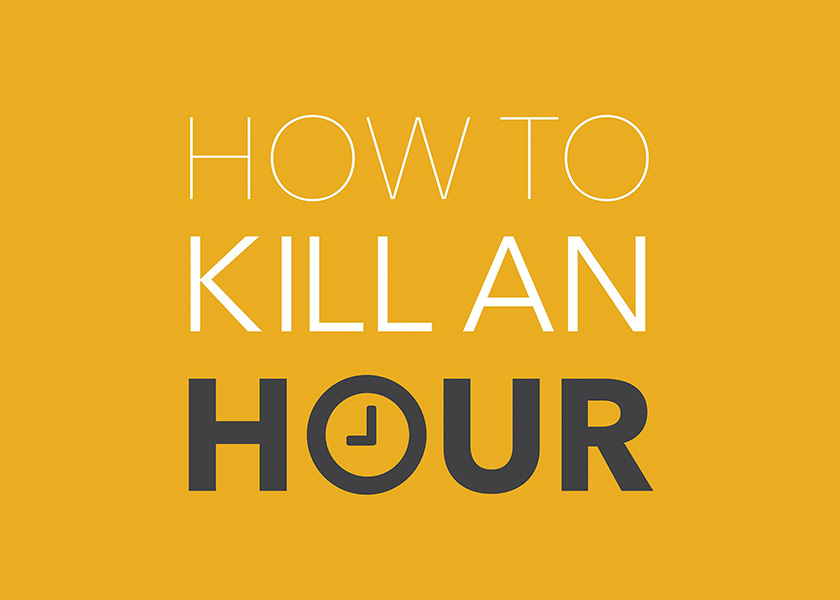 How to Kill an Hour, the hilarious podcast and source of interesting topics, has put out a review of the Metro and Pulse. And we couldn’t be happier with the reception they got.

“Volt’s Slogan is “The Best Electric Bikes” and we’re inclined to believe them!”

In their in-depth review of the ebikes, Marcus Bronzy and producer Bill, highlight how practical it is to have a solid, built-in lock so you’ll never forget it and how the Spintech technology is “lot smoother than most”.

“They strive to be the best on the market whilst also advancing the boundaries of e-bike technology and we’re certain that they’re well on their way to achieving their goal if our tests are anything to go by!”

They go on to say the Metro has one of the “easiest” folding systems they’ve seen and praised the speed in which the Metro could be folded up and down.

Marcus definitely sounds like a convert to the E-bike Revolution, saying he went on to use it more than he thought and how he could get to central London quicker on his Pulse than by taking the train. He also found how relaxing it was to just cycle to wherever he needed too instead of taking public transports, especially during the Summer. Yet, what he seemed to enjoy the most was the ease in overtaking other cyclists in all their lycra kit!

Listen to the podcast here: http://www.howtokillanhour.com/shows/ep328