BLOG   volt ebikes   2014: The Year of the Electric Bike Revolution 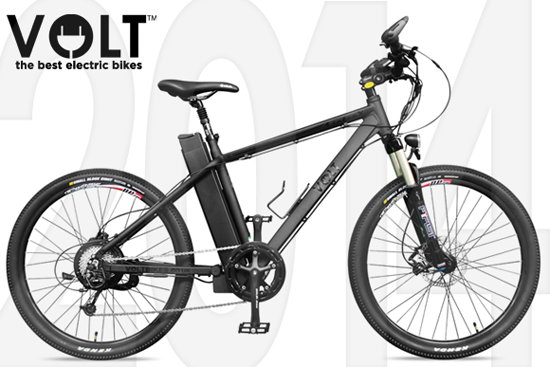 In 2013, electric bikes grew in popularity at a phenomenal rate. In 2014, we’re predicting an electric bike revolution!

Not only have we seen ebike sales in UK and Europe dramatically increase, but the awareness of them is greater than ever. A couple of years ago, the average person would have been hard pressed to even describe what an electric bicycle was. In 2014, you can’t go a week without either reading, seeing or hearing a news item mentioning electric bikes.

The Mayor of London, Boris Johnson plans to introduce electric bike hire docks at several “hilly” London locations, a number of police forces are already trialling electric mountain bikes and we’ve learned just this week that plans for a new University Halls of Residence include a proposal for an electric bicycle hire scheme!

It’s no coincidence that the 2014 electric bike range from VOLT™ sees the addition of five brand new models! In addition to this VOLT™ introduce the Pulse X which is a new higher spec’d version of the popular Pulse hybrid ebike.

“We firmly believe that our new 2014 range of ebikes is the most comprehensive in the UK. The amazing growth in demand for high quality, stylish ebikes is something that has heavily influenced the design and build of every one of our bikes and the results are something we’re immensely proud of.”
– James Metcalfe VOLT™ Managing director

Here’s a sneak peak at the new electric cycles about to hit the streets, hills, paths and tracks across the UK… 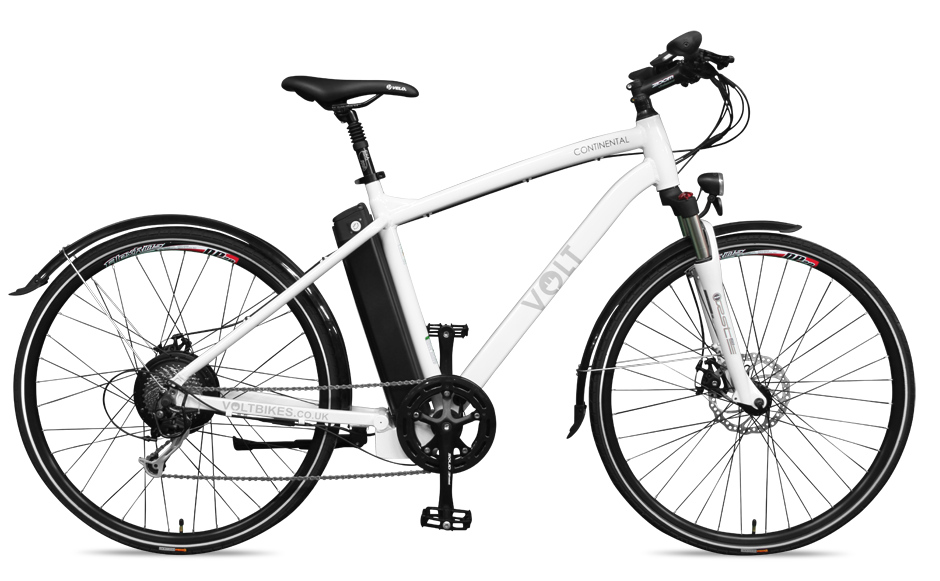 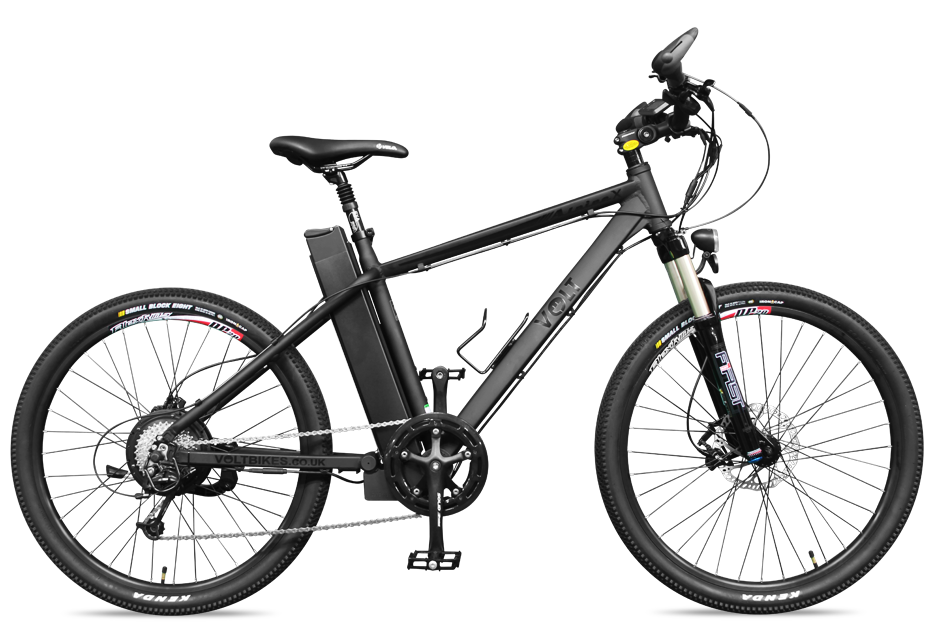 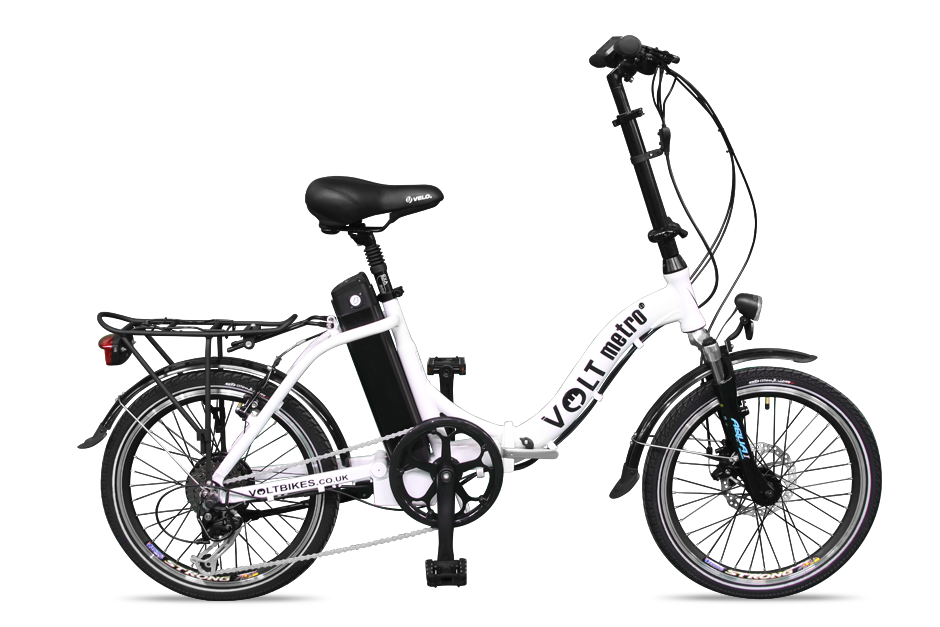 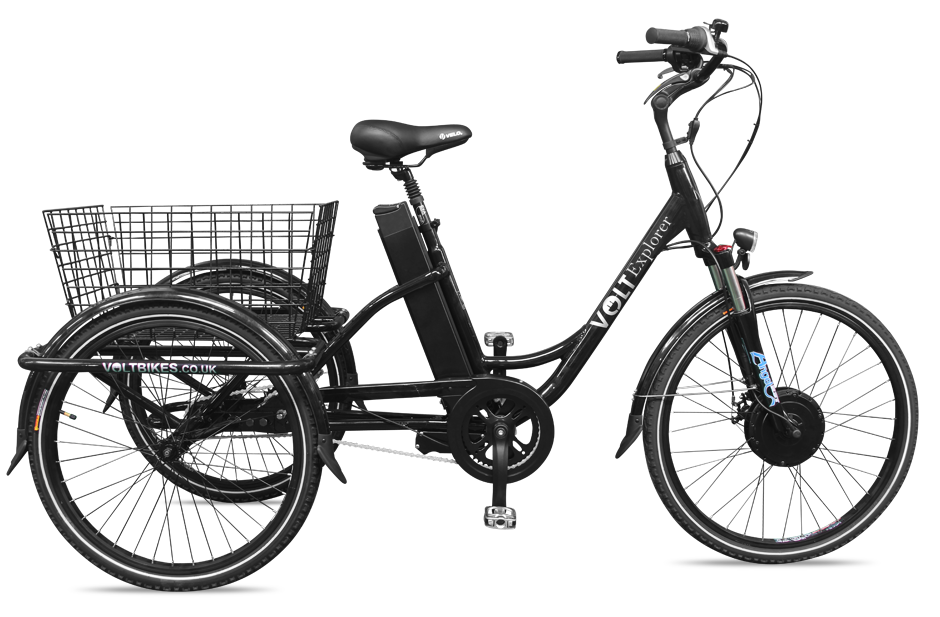 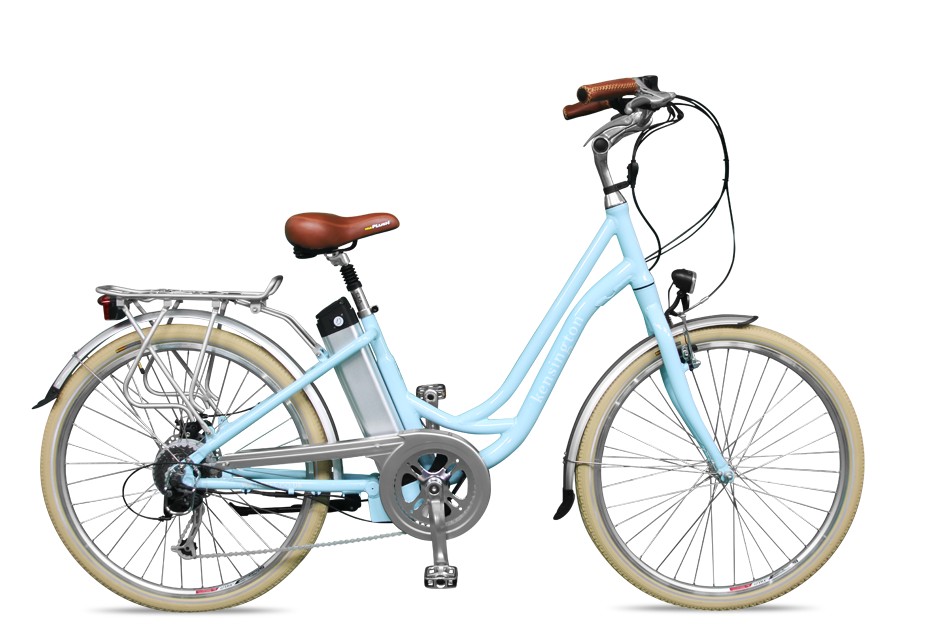 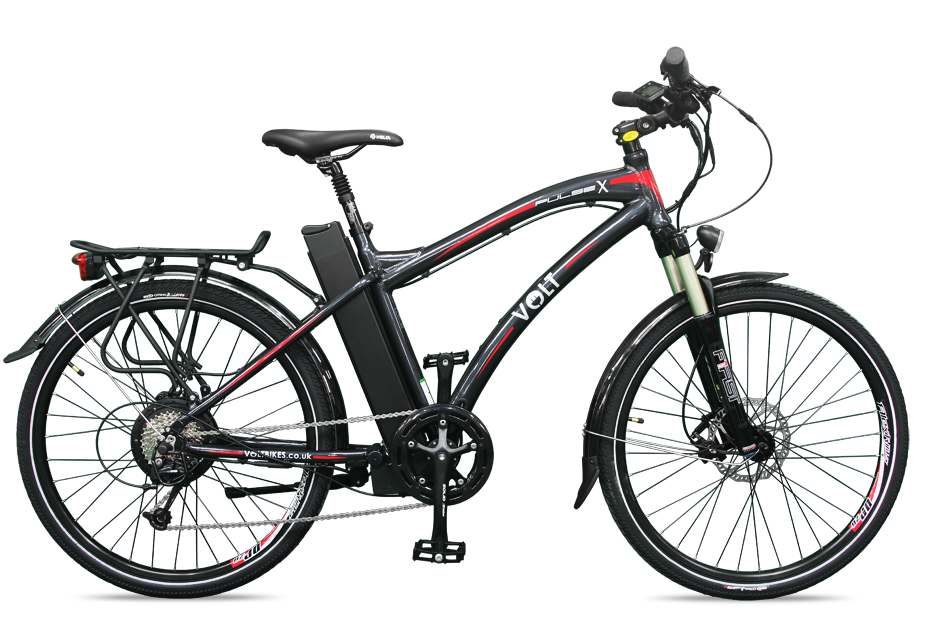