A sneak peek at our 2016 electric bikes

BLOG   volt ebikes   A sneak peek at our 2016 electric bikes 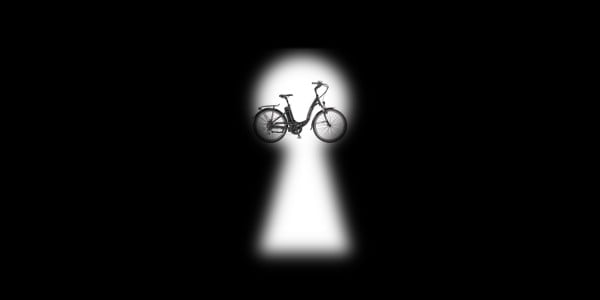 It seems almost an age ago now that we were sat around a table at our local pub, forming the beginnings of what would become one of the biggest electric bike brands in the UK.

Since those early, humble beginnings every year that has passed has exceeded ours and everyone else’s expectations. Each year we have introduced bigger, better bikes, continued to expand our range and satisfied more demand that ever before, and 2016 looks set to be no different!
The great thing about being a British based manufacturer is that we enjoy a close relationship with our customers. This means any changes or additions we make, are based precisely on the feedback and conversations we have with our customers and dealers.

The all new Burlington

The Burlington has been a very popular model for us. It’s was included in the very first range and has never dwindled in popularity. Because the customers love it so much we thought we’d give it a little update, while taking care not to change any of the features that people love about the bike.

In addition to all the motor, battery and electrical improvements we’ve also fitted it with SR Suntour NCX front suspension and reduced the height of the frame by one inch so it fits a wider range of people (18”). We’ve also given it a smooth, impressive finish with a slick matte black paint job.

Our most powerful electric bike to date…

There was a lot of buzz when we first announced the launch of the VOLT Big Foot. It’s a truly unique e-bike that has generated a huge amount of interest and has really captured peoples’ imaginations! 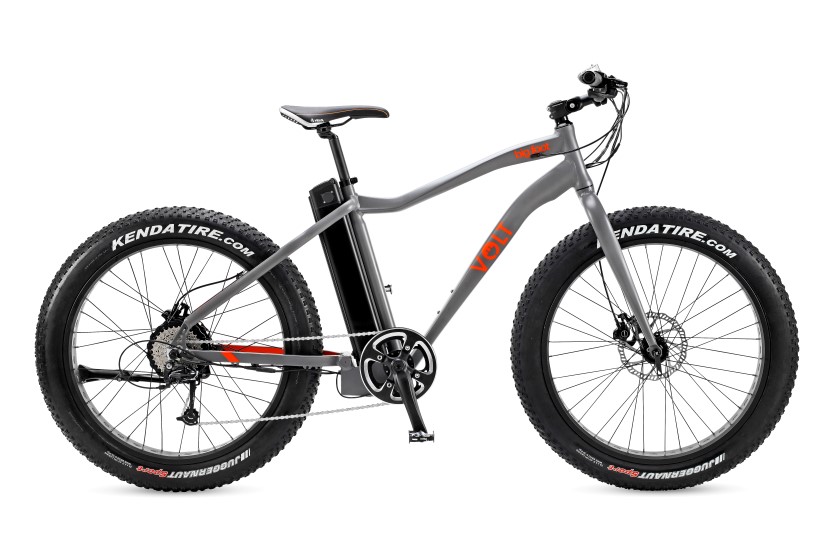 This fat tyre off road e-bike features a 500 Watt Super High Torque Bafang Power Motor and is the most powerful motor we’ve ever introduced to one of our bikes. The motor offers power assistance of up to 23mph. Big Foot is available to pre-order now and will be available at our dealers’ show rooms in early 2016.

Metro:  From monochrome to full colour!

Our extremely popular folding electric bike model will be bursting into life in the new year with four brand new colours. Previously available in black or white, in 2016 customers will be able to purchase the Metro in green, orange or two different types of blue!

Something for the ladies

In 2015 we introduced a revolutionary e-bike to the UK market. The Infinity was the first of it’s kind to grace UK cycle shops. Featuring a new pedal assistance system called Shimano Steps the Infinity stirred up a lot of interest and demand. So much so that we decided to design a lady’s model. We’re thrilled to announce that we will soon be releasing the ladies version that will feature the same high-end specifications as the original but with a 17” frame and 28” wheels.

An exciting new partnership for 2016

We are very excited to announce that this year we are forming a partnership with Panasonic.

Panasonic are world leaders in battery technology and this new partnership will help cement our reputation in delivering the UK’s best electric bikes for years to come.