Alpine X to Make Star Appearance on the Gadget Show

On 20th June Volt™ were invited to take part in a special episode of the ‘Gadget Show’. 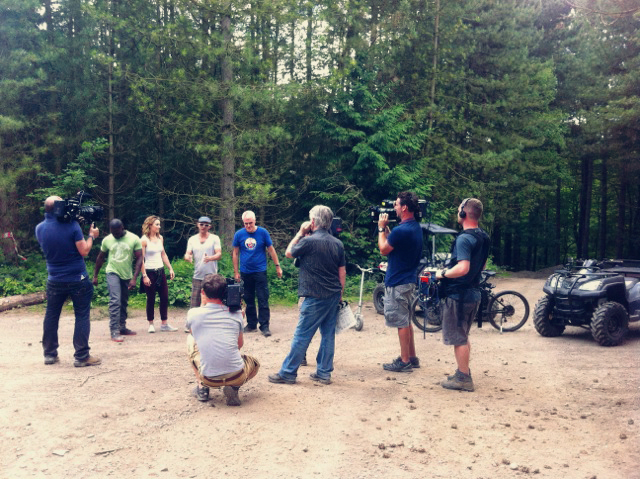 The Volt™ team duly headed up with the award winning Volt™ Alpine X Electric Mountain Bike to Yorkshire where the filming was taking place at a 4×4 adventure centre.

Presenters Jon Bentley, Amy Williams MBE, Jason Bradbury and Ortis Deley were all on hand to test out the Volt™ Alpine X and the other cool gadgets that had been brought along for them. It was a busy day with the twenty strong film crew shepherding the presenters around to make sure that all the necessary filming took place but fortunately the sun was shining so everyone was on good form!

Veteran ‘Gadget Show’ presenter Jon Bentley was given the task of riding the Volt™ Alpine X around the forestry trail that had been set for the test and he was very impressed with the performance of the bike as he easily powered up the steep hills on the trail.

Watching the bike in action also got the interest of the film crew and there were several requests from them to try out the bike for themselves. All who tried it were suitably impressed with the performance from the ultra high torque CST 250W Bafang motor and the huge capacity 36V 16Ah Lithium Polymer Battery meant that running out of juice was never going to happen!

Without a doubt the Volt™ Alpine X left everyone impressed!

The episode is scheduled to be on air in October so make sure you watch the ‘Gadget Show’ later this year to see the bike in action! 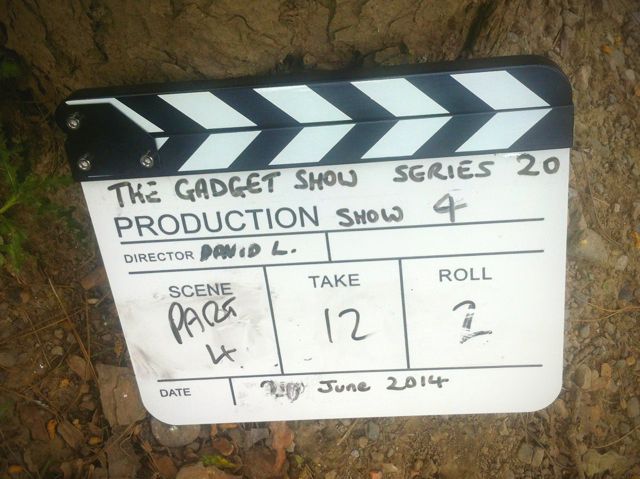 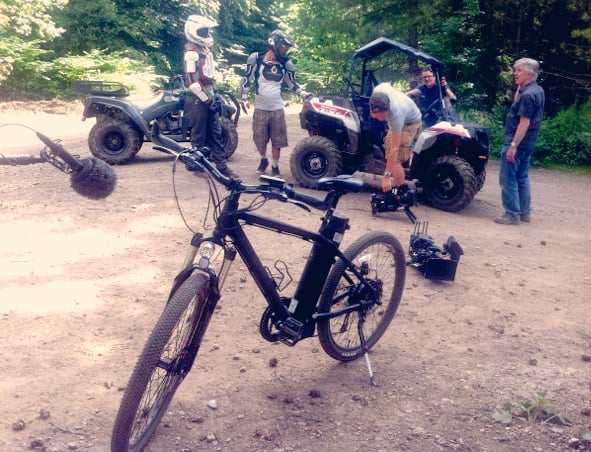 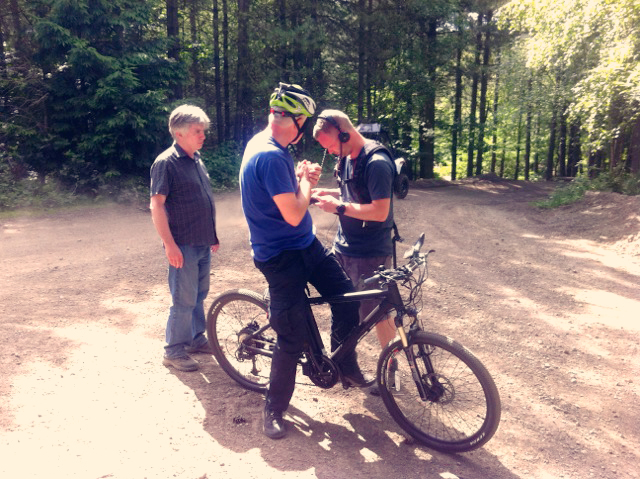 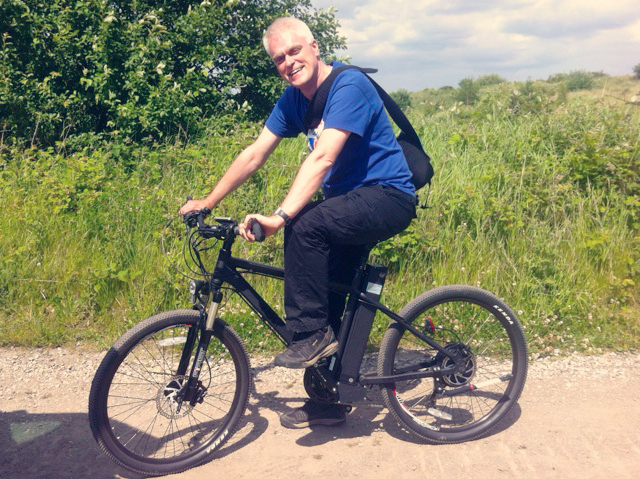 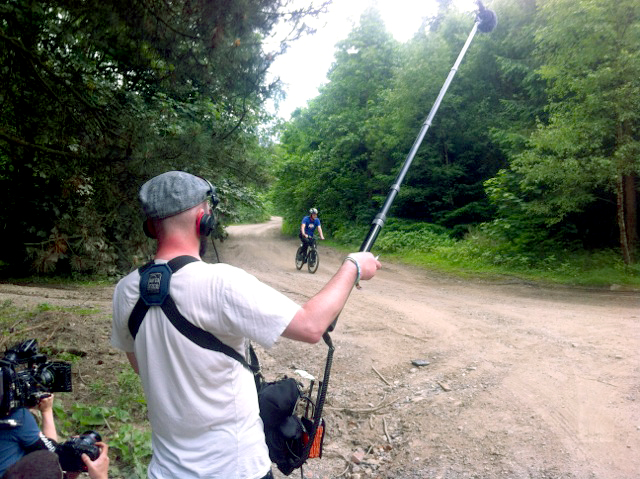 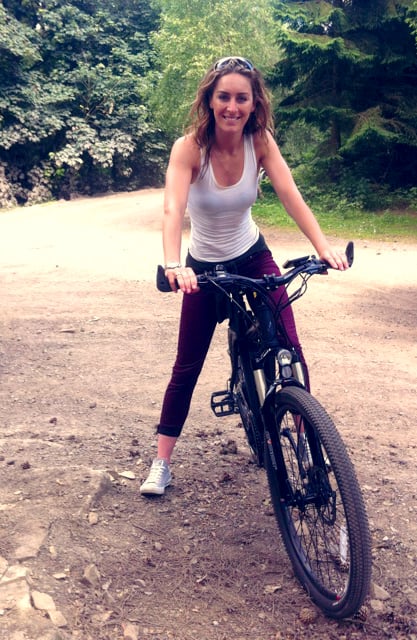