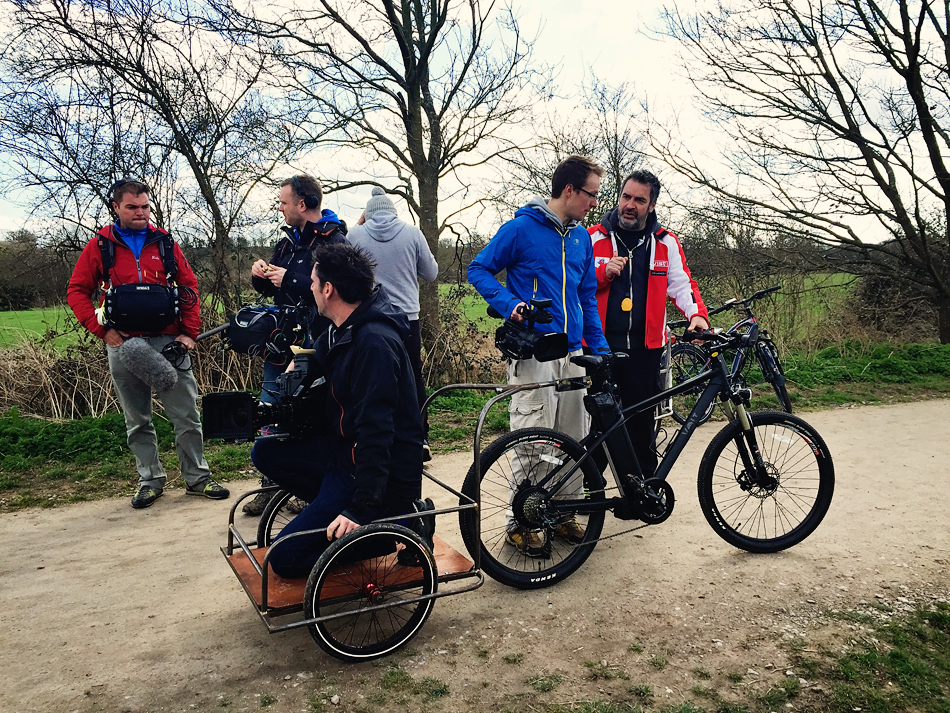 Earlier this week VOLT™ were invited back to Channel Five’s The Gadget Show for our second appearance on the popular tech based TV programme. Not only was our Continental model used in one leg of a multi stage race involving various hi-tech vehicles, but the filming of the race was also literally powered by Volt!

We were asked by the show to bring along two additional electric bikes to assist their filming. The Pulse and Alpine X were fitted with custom built bicycle trailers (courtesy of Nick at Bristol Pedal Revolution) to tow the camera crew for filming the race down narrow alleyways and woodland paths. This was a great opportunity for us to show just how powerful and effective these e-bikes are as they happily towed their trailers fully laden with cameramen and bulky filming equipment! Channel 5 usually film moving shots from the back of 4x4s, but this particular race required non-motorised vehicles to comply with regulations on country pathways and the crew were as appreciative as they were impressed with the bike’s performance under these conditions. This was the most strenuous test these bikes have undergone yet and they passed with flying colours, towing cameramen at full speed throughout a long day’s filming on a single charge! 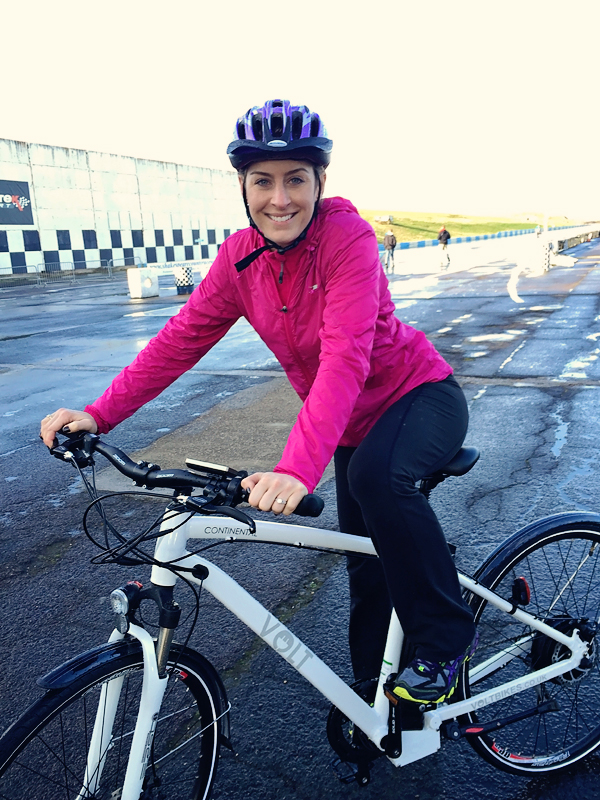 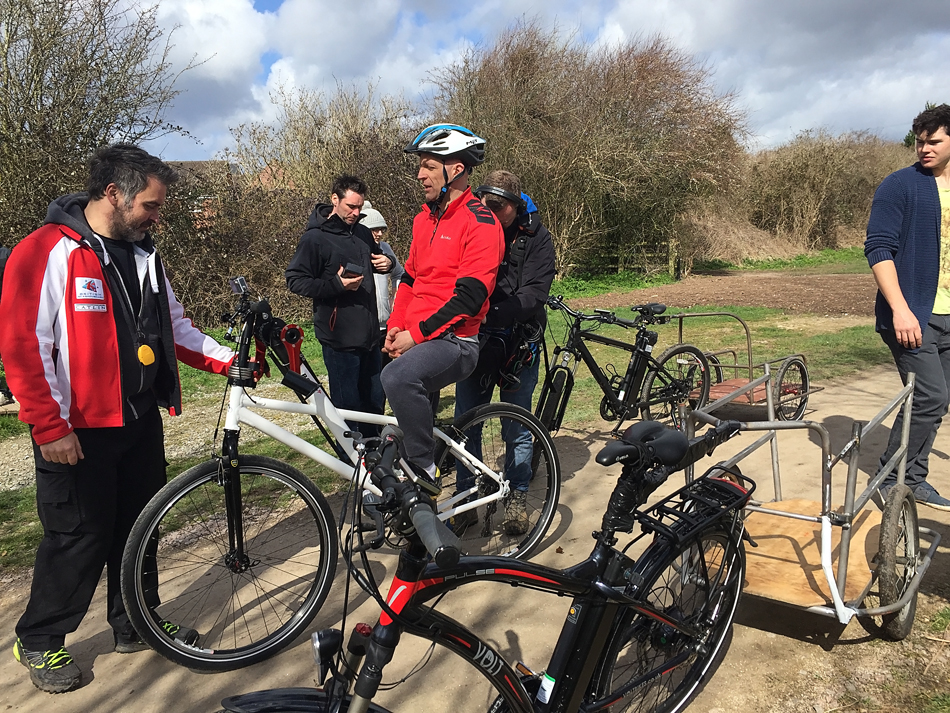 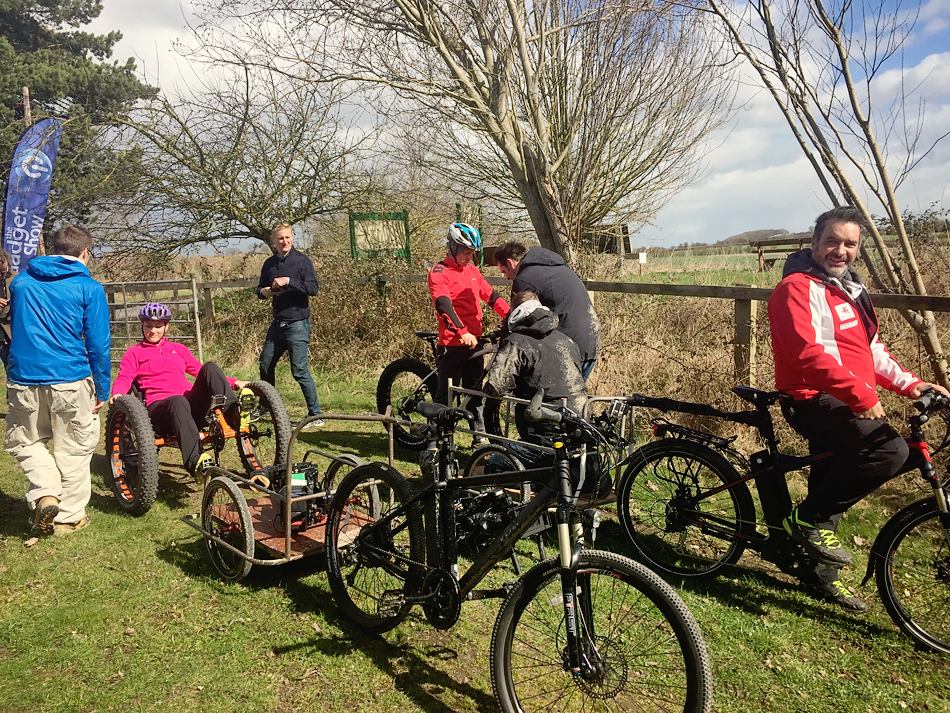