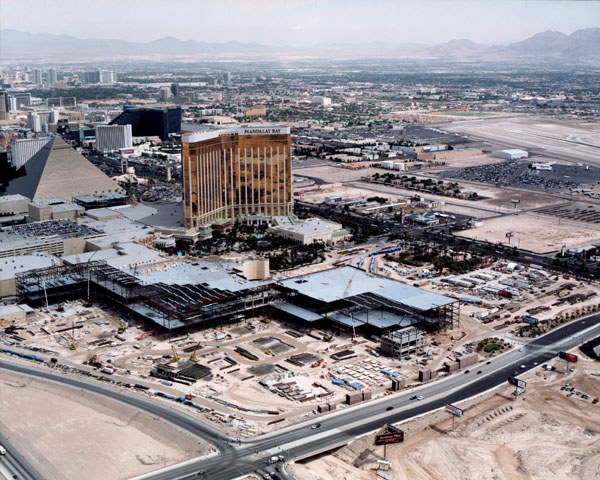 Interbike is the biggest bike trade show in the USA. This much anticipated event was held at the Mandalay Bay Convention Centre (MBCC), Las Vegas for the second year in a row but this year there was a difference, this year it was electric bikes stealing the show! 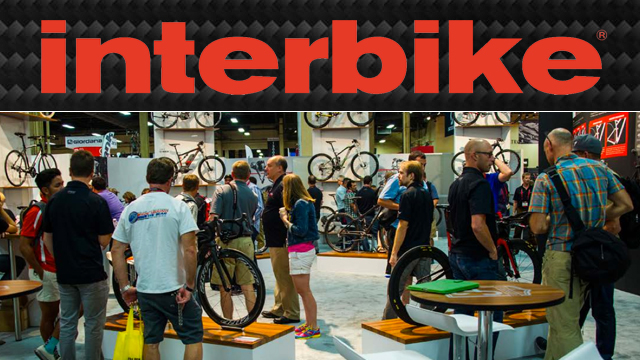 The electric bike market has been slow to catch on in the US. One chief executive described e-bike development in the States as being “three to five years” behind the UK and Europe. But that forecast looks set to change. The rise in popularity for electric bikes was highlighted with a specific e-bike award at the Interbike Show. The Los Angeles Times labelled e-bikes as a “hit” in their appraisal of the Interbike Show.

The VOLT™ team too have become increasingly aware of the rise in demand for electric bikes in the USA. There’s hardly a day goes by where there isn’t an enquiry about US bike shops that stock VOLT™ e-bikes. Unfortunately, despite the growing demand, at this time we’re unable to supply our bikes to the good folk of America, but you know what they say… Never say never!