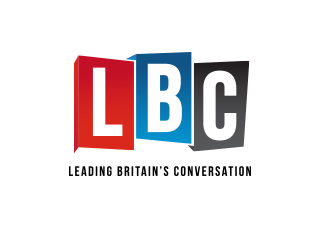 For Londoners who struggle daily with hills, perspiration, and long distance trips through the city centers bottlenecked roads, help could be on the way.

Boris Johnson announced that e-Bikes will be trialed as an extension of the popular cycle hire scheme. 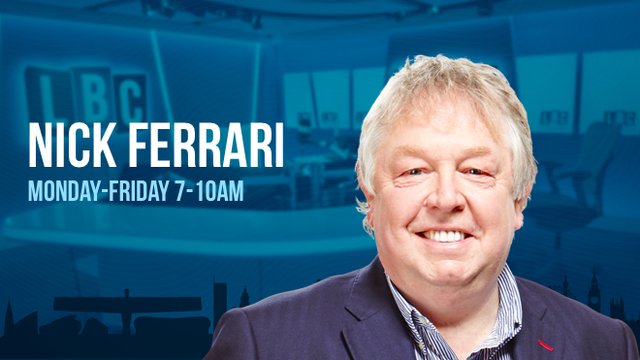 In light of this recent news, LBC is on a mission to find out “Just how good are electric bikes?”.

LBC reporter Joe Pike was tasked with riding up the notorious Telegraph Hill boasting an incline of 1:10. “Will he manage to get up the hill?” Asks LBC’s Nick Ferrari.

Armed with the VOLT™ Pulse even the fact that Joe admittedly got lost on his way was no issue for the hybrid electric bike. Joe kicked the Pulses pedal assist system into max power to make up for the lost time. Arriving at the foot of the hill 40 minutes later the high powered journey barely made a dent in the bikes battery charge, still practically full and ready to tackle the task at hand.

Before the attempted climb Joe lowered into 1st gear and turned the power assist to zero. Quickly realizing how challenging the steep climb was, LBC’s reporter turned the power assist onto 5 and was whizzing up the hill before he knew it. “The sudden boost of energy and speeding past the other cyclists was quite fun indeed.”  – Joe Pike LBC Reporter.

Listen to the whole segment here:

Mission accomplished, with Telegraph Hill conquered Nick Ferrari sat down with one of the Directors of  VOLT™ to dig further into the emerging technology of e-bikes.

Nick admitted he had tested an electric bike in the past and found it to be a little less than impressive claiming he “could barely get to marks and sparks and back”.

These days he could do over 60 miles on a single charge with practically any VOLT™ e-bike.  “Since we started producing our bikes in 2008 the bikes and the technology have come a long way.”

“E-bikes are really good in the fact that they take the edge off cycling and get more people out and about on two wheels. For example, people who choose not to cycle due to living in our around a hilly area, not wanting to arrive at work all sweaty or people for whom the effort of riding a normal bike for whatever reason be it age, injury or fitness is simply too much.” – Director of  VOLT™

E-bikes are already very popular across Europe, the U.K is on the verge of experiencing an electric bike revolution, make sure you don’t miss out!

Listen to the whole segment here:

Test ride one of our award winning electric bikes today!