Daily Update:
Allow up to 10+ days delay. Please email where possible as our phone lines are exceptionally busy.

Daily Update: Allow up to 10+ days delay. Please email where possible as our phone lines are exceptionally busy.
COVID-19 Update 5th Jan 2021: We remain open & operational. Visits by appointment only, under strict guidelines.

The VOLT™ Connect Gets Four Starts from Mighty Gadget!

A reasonably keen cyclist in his own right, James is the Tech editor for Mighty Gadget. With the commute to his office being about 20 miles there and back, he is an ideal candidate for one of our electric bikes,  could see some use in the idea of an e-bike. 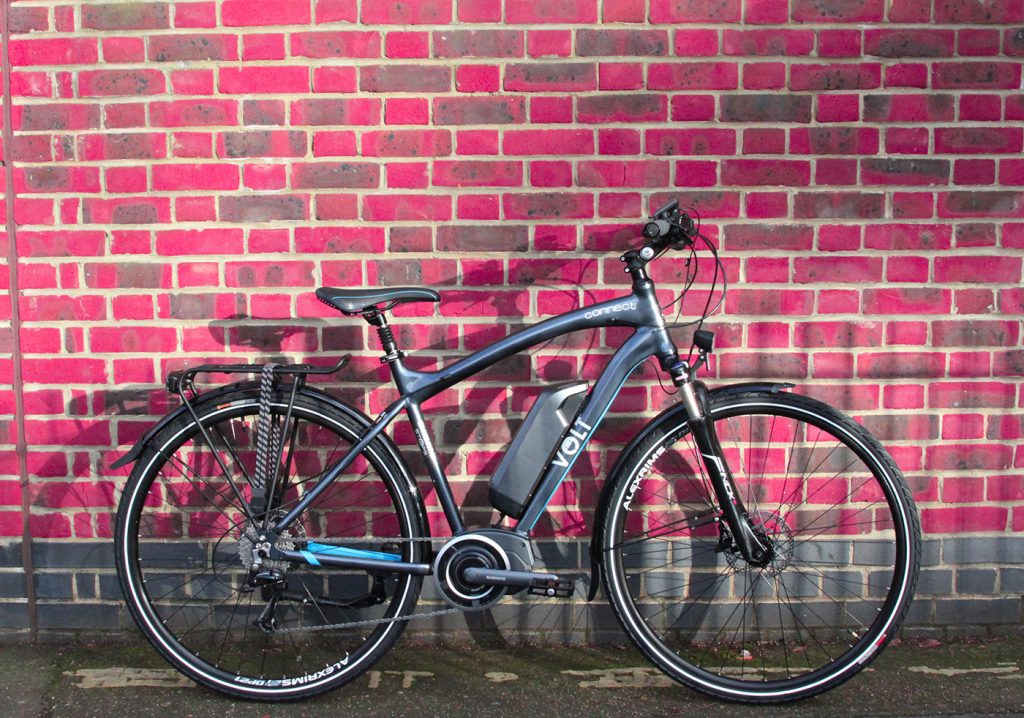 During his time with the VOLT™ Connect bike James went on a few short rides around his neighborhood, but to really test out the premium e-bike some more miles where necessary.”I did two long runs one about 25 miles in reasonably nice weather on mostly flat terrain, and the second was my commuting day for 20 miles total with relatively small low incline hills but with a return journey facing 40+MPH winds.”

“Warnings were out with the Met office and I was looking at 40MPH winds with gusts of over 50MPH. Normally I would have just chosen to catch the train, but I figured this would be a good option to test the bike for real.

I was tired from work and hungry so I just wanted to get home, so I immediately whacked it up to high. All I can say is thank god, I had the VOLT™ Connect, it was not a pleasant ride home and the bike had to kick in a lot, I was being a bit lazy though I admit. I think if I was on my normal bike I would have genuinely struggled to make it home without at least getting off for a break. The VOLT™ made the journey home quite easy, even though it was still unpleasant. Even on high I still felt like I was cycling a lot, but when I was hitting any form of incline against gusts I could really tell how much it was helping me.” 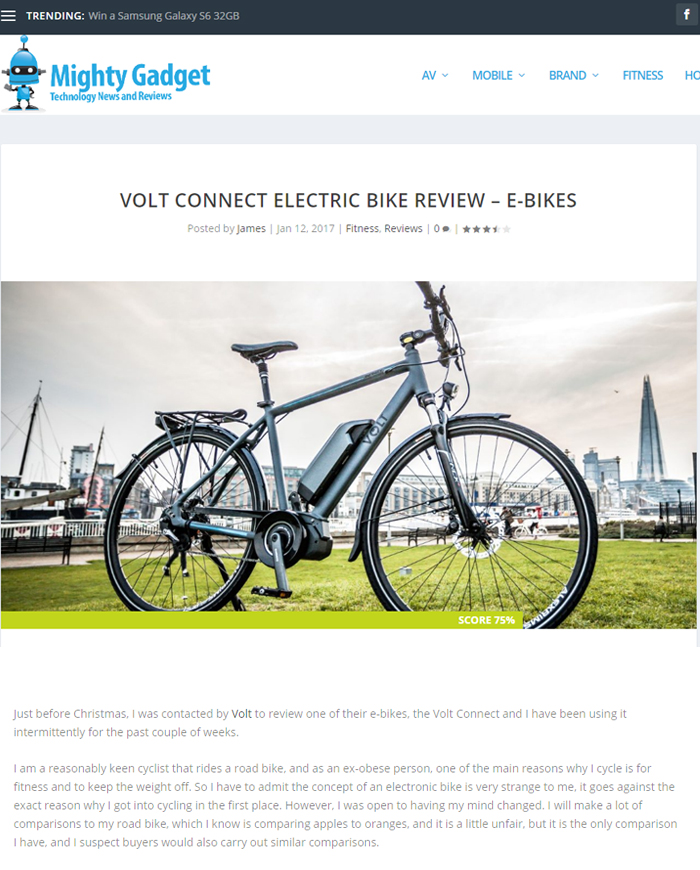 Ebike Tips Accolade in 6 of the Best Folding E-Bikes

Burlington in the BikeToday.news Awards

Enter your email address to subscribe to our news and receive notifications of new posts by email.